If you're having trouble keeping up with all the drama at NBC's Today show, here's a quick rundown of events. 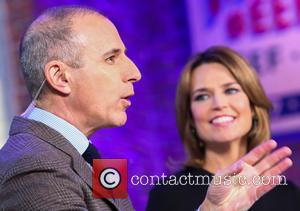 With all the hubbub around NBC’s Today show in the past couple of months, you’d think that more people would be tuning in to actually watch the thing.

Unfortunately for the show and its hosts though, apparently not all publicity is good publicity after all. Today’s Matt Lauer in particular, has been getting heaps of press since the beginning of the year – the bad kind. After getting blamed in the media for the firing of his former co-host, Ann Curry, Lauer dropped significantly in both public opinion and ratings. Naturally, that hurt the Today show and NBC, which has been struggling on most fronts lately.

It looks like nothing is working to fix the situation – not even Lauer and co-host Savanah Guthrie making light of the situation a couple of weeks ago at a luncheon at the New York Public Library. “I would like to tackle a teeny white elephant in the room,” Mr. Lauer said as many of the 400 people in the audience leaned in. “We hate being the news.” To that he added a valiant (if joking) attempt to defend Guthrie, saying that: “From the bottom of my heart, I promise to spend all my time and energy the next several weeks and months trying to keep Savannah out of the headlines,” Mr. Lauer said. His jocular remark drew appreciative laughter. 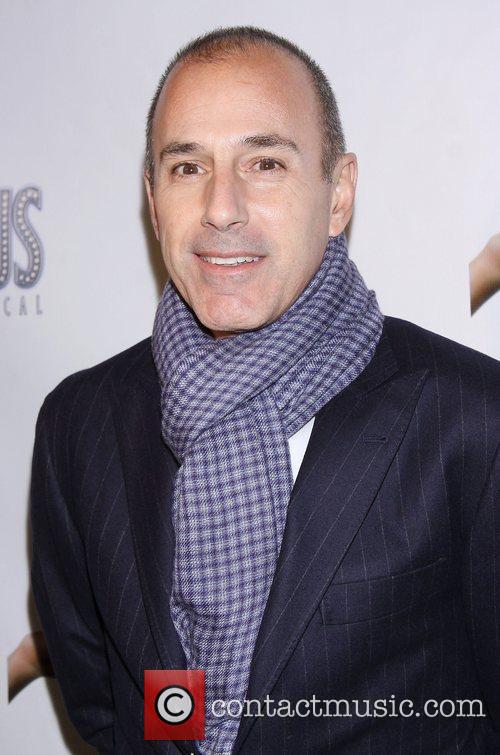 Lauer isn't getting replaced... yet.

Nice try, but it didn’t work. The ratings kept dropping and the rumours kept swirling. Particularly rumours of Lauer getting replaced by another NBC native – Anderson Cooper. Still, nothing is certain yet, according to an unnamed network exec: "exploratory talks with talent inside and outside of the network. But to read anything specific into that is presumptuous."