Matt Lauer nearly swapped an N for an A?

The Matt Lauer ABC stories keep on coming. Now we learn that Lauer nearly walked out on NBC to join their close rivals ABC after he heard rumours that Ryan Seacrest was due to take his position.

He heard the rumours "outside the security gate at the White House Christmas party because Ann Curry had forgotten her driver’s license," and allegedly considered heading over to rival network ABC to rejoin his former co-host Katie Couric and launch a brand new talk show to rule them all. This, of course, would have been music to the ears of Bob Iger - CEO of ABC parent Disney - who would have loved Lauer to help ABC. This apparent flirtation ended up costing NBC money, as they, desperate to keep Lauer, chucked a $25mm 2-year contract his way. Lauer has been a very vocal presence in the realm of talk shows recently, and has expressed his dismay at the sacking of Ann Curry – whom he maintains he didn’t want to see axed. 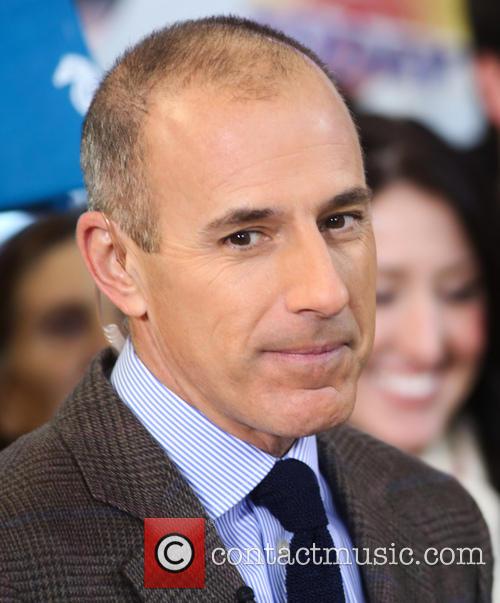 Joe Hagen’s 8,000 word New York Magazine article explains the situation somewhat: “At the moment when he had maximum leverage with NBC, Lauer, as the multimillion-dollar megastar, could easily have saved her—but he didn’t,” writes Hagen. “To the contrary, in signing a new contract to remain at the show for at least two more years, he tacitly ratified the plan to remove her. Which doesn’t make him a horrible person—it makes him, for better or worse, a pro."