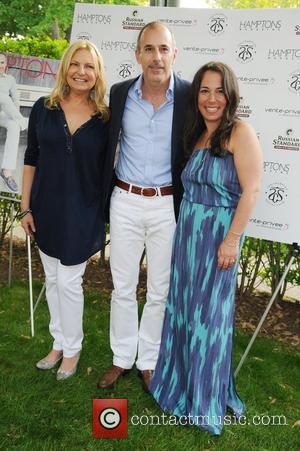 Max Page, the 7-year-old actor who warmed the hearts of America by playing a miniature Darth Vader in Volkswagen's popular commercial in 2011, will undergo open-heart surgery in Los Angeles on Wednesday (June 13, 2012). Surgeons will attempt to repair a congenital heart defect by replacing Max's pulmonary valve.

The actor appeared on the 'Today Show' with his mother Jennifer in February 2011, after the 'Darth Vader' ad had been aired in the Super Bowl commercials. In the ad - which had debuted in Europe - Max dresses as the notorious Star Wars villain and attempts to "use the Force" around his house to no avail, before discovering that he can start up his father's car with the wave of a hand. At the time, he told hosts Matt Lauer and Meredith Vieira that he had never seen any of the Star Wars movies. His mother told how Max had been diagnosed with a heart defect when he was just a few months old, and had used a pacemaker ever since. Following his rise to fame, Max has been serving as an ambassador for the Children's Hospital Los Angeles, helping to raise money for other children with heart defects.

In an email circulated by the Deutsch LA ad agency, mother Jennifer speaks about her son's forthcoming surgery, signing off by saying, "Mighty Max wants me to include one more thing - one of the lines he uses when he speaks to groups.Kids, if you use your FORCE and dream big, you can achieve anything. We may be small - but we're mighty!".