Could Anderson and Matt Lauer be at odds?

Matt Lauer’s future at NBC has been in some doubt for a while now, with controversy after controversy coming his way. His network aren’t totally dumb though, and they’re lining up Anderson Cooper to fill his boots, should they be made for walking.

Based primarily on hearsay, the story was first reported by Deadline. Despite Lauer attacking the decision to oust Ann Curry, he’s been blamed for her exit - his new two-year, $25m contract the security the network needed before making the push. But security is a short-lived thing in television, and with ratings on the slide, Lauer’s position is far from safe. So step in Anderson Cooper, the recent recipient of the Vito Russo Award, named after a Glaad (Gay and Lesbian Alliance Against Defamation) founder. Anderson is a popular presence on the box, and even more popular are his New Years Eve shows with Kathy Griffin, which could become a regular thing. If hearsay is to be believed, then a pilot has been filmed at Time Warner Center in New York. Of course, this would mean the end of Lauer on Today. NBC reportedly approached the host, seeking his blessing for the switch around, but, quite predictably, he wasn’t happy and even phoned Cooper to express his dismay. 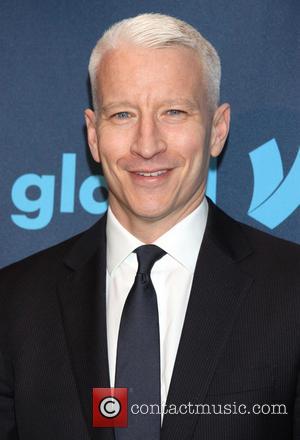 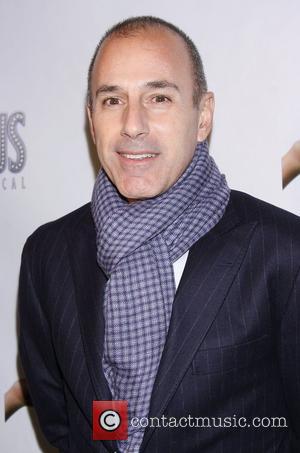 One in one out? Cooper & Lauer

Cooper also has been rumoured as a potential choice to take over for Alex Trebek on Jeopardy. We don’t know who, and in which direction yet, but an almighty merry go round is coming, we can feel it.