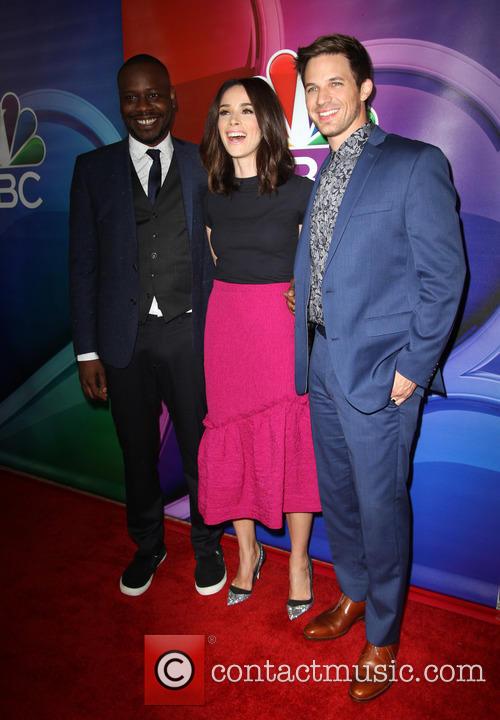 Ben Affleck is cast as Christian Wolff in this new action thriller film The Accountant. An extraordinary man with highly advanced cognitive skills that allow him to think on a different level to that of a standard human, more in line with the likes of Picasso and Einstein. He works as a freelance accountant for some of the world's most dangerous criminal organisations from the cover of a CPA office in a small town. He has two sides to his job one being an accountant and the other being a sleeping assassin, a job that when required to do so will see him perform extraordinary measures.

It was only a matter of time before a vampire themed spoof movie was bound to appear - and it's fallen in the capable hands of Jason Friedberg and Aaron Seltzer, the director/writers behind the recent spoofs Scary movie, Disaster Movie, Meet the Spartan and Date Movie. It was only a matter of time before a vampire themed spoof movie was bound...