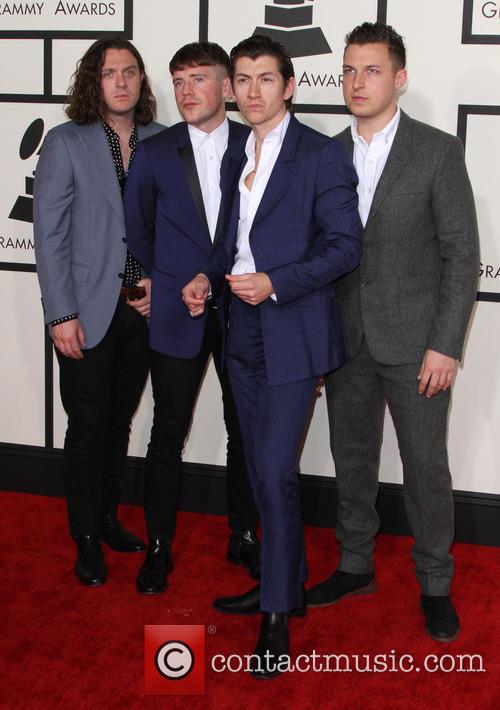 Recorded in secret at the end of 2015, 'Post Pop Depression' will be out on March 18th, with a short tour planned for the same time.

Punk veteran Iggy Pop and Queens of the Stone Age frontman Josh Homme have revealed that they’ve recorded an album together, and are planning to release it in the next few months.

Recorded in secrecy in both of Homme’s studios – one in Joshua Tree and the other in Pink Duck, Los Angeles – with the help of Arctic Monkeys’ drummer Matt Helders and Homme’s QOTSA bandmate Dean Fertita on guitars, Post Pop Depression is set for release on March 18th.

Speaking to the New York Times, Iggy said that the record’s themes were informed by his own advancing age and the idea of usefulness in modern society. “What happens after your years of service? And where is the honour?”

Why Have Arctic Monkey's Scrapped Plans For A New Album?

Last year, Alex Turner dropped hints that Arctic Monkeys would release another record in quick succession. Now though, it looks like fans will be in for a long wait.

Arctic Monkeys continue to ascend toward superstardom. Their status as bona fide rockstars capable of disseminating universally lauded records means their prestige can only continue to expand. 2013’s AM saw the band make a total departure from any semblance of their younger selves. Where once they specialised in jagged riffs and quirky tales of misadventures on northern English estates, leading them to a hierarchical position in the mid-noughties indie band explosion, they are now slicker, beefier and with a fan base that extends well beyond the confines of their home nation.

Despite teasing fans last year, a follow-up to AM will not be appearing anytime soon.

Continue reading: Why Have Arctic Monkey's Scrapped Plans For A New Album? 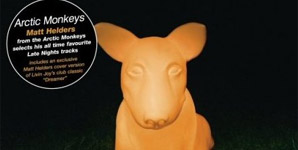 Arctic Monkeys Star To Be A Dad 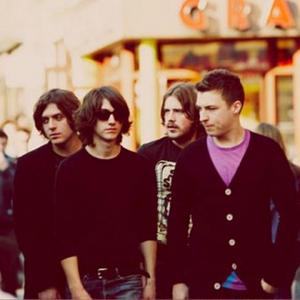