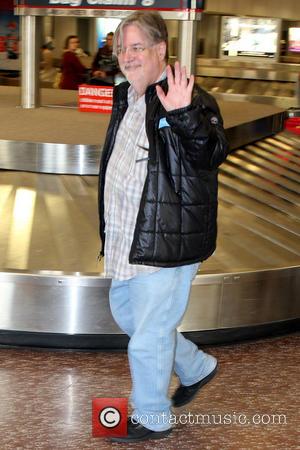 As probably the most recognizable TV show of all time, let alone cartoon, we all know that The Simpsons is a marketable asset. Bart’s ‘Eat My Shorts’ and Homer’s ‘Doh!’ are known the world over. That’s why Twentieth Television – one of Ruper Murdoch’s television tentacles – are looking for a cool $1b for reruns of the iconic animation.

Fox aren’t just sitting on a gold mine – they tied up the Simpsons all those years ago on a promise that Groening and his buddies could mock the station at every turn – but they’re sitting on a very unusual one.

Shows usually get syndicated – farmed out to different stations for reruns, think Friends – after 100 episodes, but The Simpsons was one of the only animated shows on the market back then, and people wanted exclusivity.

“With the company now mulling a cable sale, it’s unclear what has changed. There has been speculation that The Simpsons might end after next year’s 25th season, which would mean the iron-clad exclusive deal with stations would change,” TV Guide say. “Or perhaps Twentieth has found a way to alter the existing broadcast-syndication deal with TV stations and finally add cable to the mix.”

Homer, Marge, Bart, Lisa, and to a lesser, extent Snowball and Santa’s Little Helper, have entertained us for nearly 25 seasons now; that’s 530 episodes – a huge back catalogue by any show’s standards. First syndicated back in 1998, the new deal could see simultaneous reruns on cable channels and stations, although it’s unclear as to what it means for future seasons of the cartoon. 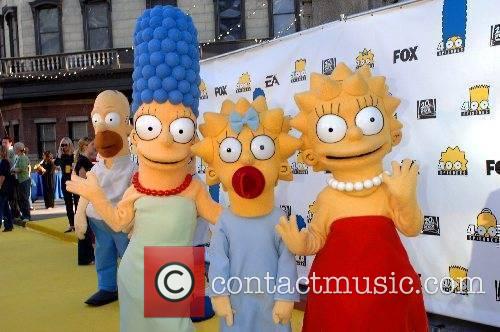