The Simpsons creator Sam Simon, who expects to die as a result of colon cancer, will donate "tens of millions" to charitable causes.

He has spent years helping to bring laughter to millions, and now the co-creator of The Simpsons, Sam Simon's actions will benefit others once again. The 58 year-old writer-producer is battling colon cancer which he has been told is terminal however he plans to spend his final days benefitting the lives of humans and animals. Exactly how much time Sam has left is not known, but he doesn't have any children to benefit from his fortune so the needy will benefit from his entire financial legacy. 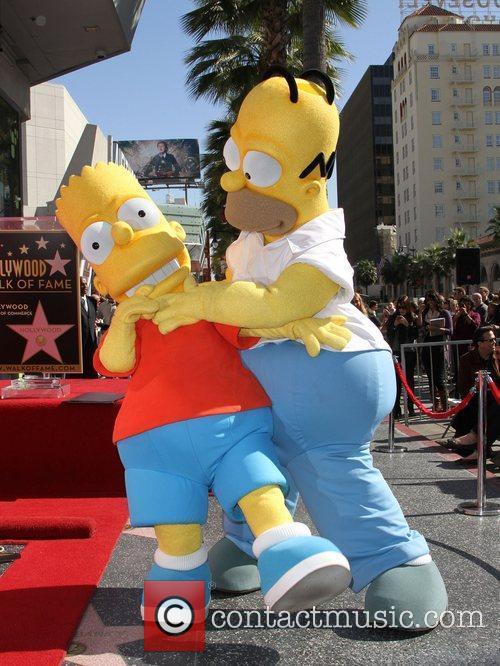 Simon has revealed that he earns "tens of millions" annually from popular cartoon The Simpsons royalties plans to donate his entire fortune to charity before he passes away, he tells The Hollywood Reporter. He's selected charities he feels strongly about and will make sure they receive the money he intends for them, including a Malibu dog rescue haven, animal charity PETA, Save the Children and marine charity, the Sea Shepherd Conservation Society. His own Sam Simon Foundation in Malibu is reportedly worth $23 million (£15m) and he feels strongly about shutting down roadside zoos and abusive animal shows. His foundation focusses attention on starving humans - who are given vegan food - and also looks after stray dogs. 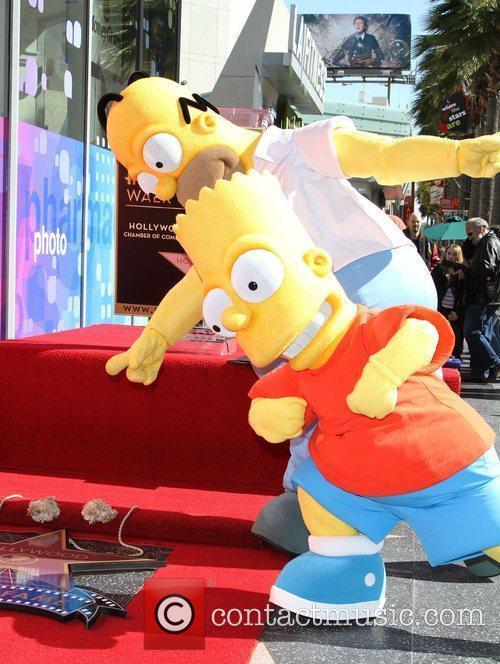 The nine-time Emmy winner has been honoured for his efforts by PETA, who have named their headquarters after him, and the Sea Shepherd Conservation Society, who gave one of their anti-whaling ships Simon's name. With Simon as writer and director, The Simpsons has brought joy to millions addicted the the dysfunctional yellow family since its development in 1989 with Matt Groening and James L. Brooks.

The comedy writer is an outspoken activist for animal rights and a vegan diet, having said "I want medical experiments on animals stopped. They don't do anything, and they don't work. Veganism is an answer for almost every problem facing the world in terms of hunger and climate change." He admits that although he finances a great many causes, he "was never that hands-on with any of it [the charities]" therefore he has "been fortunate to find great people to run things."