It's the latest animated adult comedy from 'The Simpsons' creator.

A new animated fantasy series from Matt Groening entitled 'Disenchantment' is set to hit Netflix in 2018 and it's chock full of the kind of adult humour you'd expect from the award-winning writer. Who needs 'Game of Thrones' when you've got a colourful world of trolls, ogres and rebellious princesses? 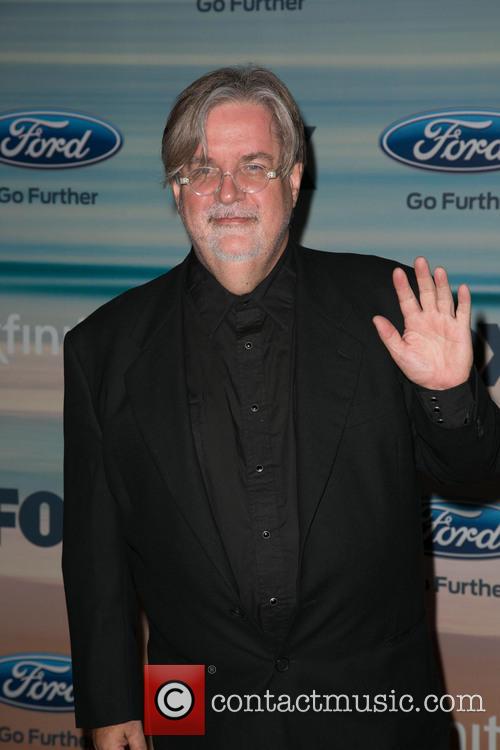 He's the creator of the epic adult cartoons 'The Simpsons' and 'Futurama' but now Matt Groening has a new project coming to life next year in partnership with Netflix. 'Disenchantment' is a twenty-episode adventure about a booze-loving princess called Bean, her best friend Elfo and her pet demon Luci. It's set in the fictional world of Dreamland, and - according to Netflix - features 'ogres, sprites, harpies, imps, trolls, walruses and lots of human fools'.

'Ultimately, 'Disenchantment' will be about life and death, love and sex, and how to keep laughing in a world full of suffering and idiots, despite what the elders and wizards and other jerks tell you', said Matt in a statement.

Matt Groening will be an executive producer on the series alongside his long-term business partner Josh Weinstein. Bean will be voiced by Abbi Jacobson ('Broad City'), with Elfo done by Nat Faxon ('Blaze and the Monster Machines') and Luci played by Eric Andre ('Man Seeking Woman'). Other voice actors include John DiMaggio ('Futurama'), Noel Fielding ('The Mighty Boosh') and Matt Berry ('The IT Crowd') among others.

'Matt Groening's brilliant work has resonated with generations around the world and we couldn't be happier to work with him on 'Disenchantment'', said Netflix's Vice President for Original Content Cindy Holland. 'The series will bear his trademark animation style and biting wit, and we think it's a perfect fit for our many Netflix animation fans.'

'Disenchantment' will air ten episodes at a time in 2018. A precise premiere date is yet to be announced.