Singer Matt Goss asked Amy Winehouse's father to perform at his upcoming London concert after learning he'd pulled out of a show in the U.S. following his daughter's death in July (11).
Mitch Winehouse had just landed in America when he heard the awful news that the Rehab singer had been found dead in her London home, and he immediately jetted back to Britain.
Goss was devastated to hear about the singer's passing - and he reached out to Mitch to offer him the support slot at his Royal Albert Hall show on Friday (21Oct11).
He tells DigitalSpy.com, "When I heard about Amy passing away, I was surprised by how moved I was. I was very, very saddened because I was so moved by her records; especially the Back to Black record, which is such an amazing record - so commercial, yet so credible. A hard combination.
"She just had a way with words and (she was) so genuine; I believed everything she sang. When I heard about it, I was obviously very, very sad. But then I heard about Mitch's story; he was on his way to do a show in New York and he had to come back (to London).
"My reason for calling him is just one singer to another singer. I'm not an elitist person. I just think we're all in the same business. I want him to have an amazing night... Mitch is going to play (the) Royal Albert Hall on Friday (and) I'm going to be in the wings, watching his set.
"I'm going to get one hell of a kick out of seeing him doing his thing. He's a really good singer, and (he has) got lots of style. He's got every right to have the time of his life up there on Friday night. I hope he has the time of his life in honour of his beautiful daughter." 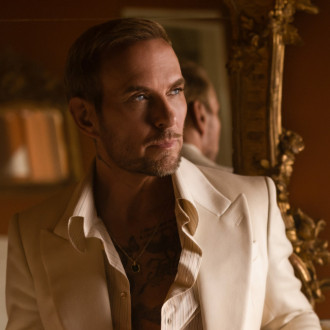 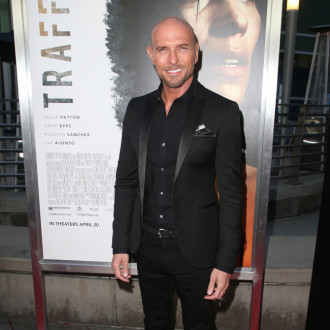