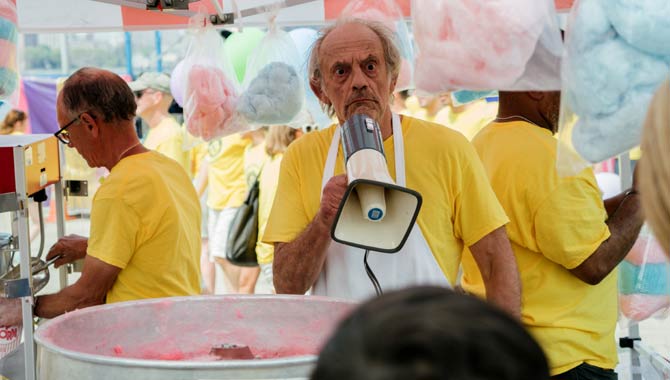 M. Night Shyamalan Invites You To 'Wayward Pines', But Don't Worry: You Can Leave After 10 Episodes

Continue reading: M. Night Shyamalan Invites You To 'Wayward Pines', But Don't Worry: You Can Leave After 10 Episodes

Kevin Connolly Breaks Leg On 'Entourage' Set - Guess Who Sat On It?

Kevin Connolly has broken his leg - but it won't halt the 'Entourage' movie.

Kevin Connolly has broken his leg on the set of the Entourage movie after Jerry Ferrara - who plays Turtle - fell on it. Connolly was trying to catch a pass from Seattle Seahawks quarterback Russell Wilson but tripped on a sprinkler and felt the full weight of Ferrara, who fell on his leg. 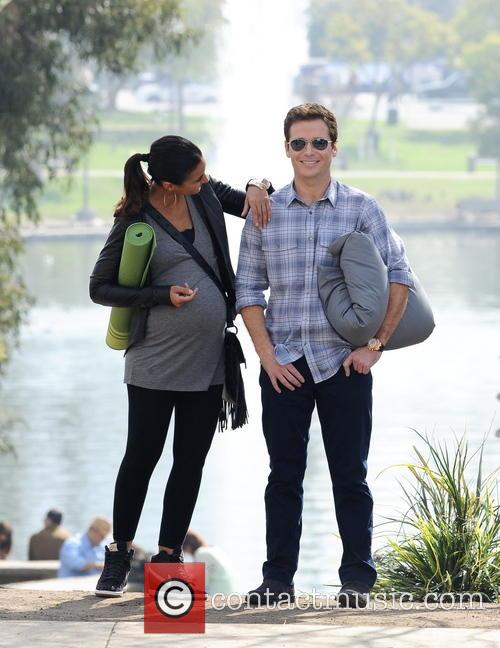 Kevin Connolly On The Set of 'Entourage'

According to TMZ.com, it was a pretty clean break - and Turtle has lost a considerable amount of weight in recent years - so it shouldn't affect filming too much.

Continue reading: What The Hell Has Happened To M. Night Shyamalan?

Daniel Day-Lewis was sounded out to play lead character Vincent Vega in Quentin Tarantino's classic 1994 crime-thriller Pulp Fiction, though Michael Madsen was eventually favored, who himself had to give way for John Travolta due to scheduling conflicts. In a new interview with Vanity Fair, Tarantino revealed producer Harvey Weinstein had the opportunity to land Oscar winner Day-Lewis for the role, though Quentin was adamant Vega should be played by his Reservoir Dogs pal Madsen. 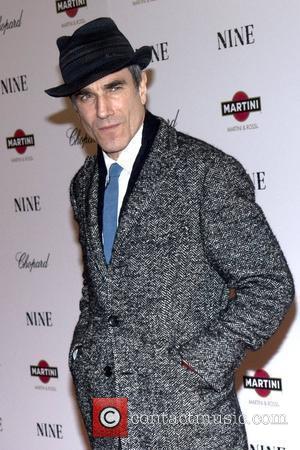 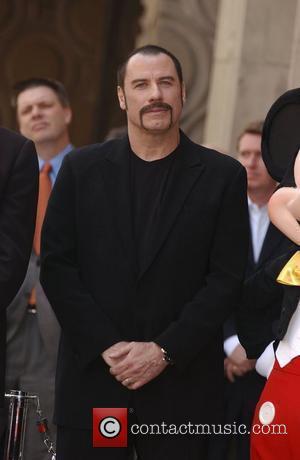 Daniel Day-Lewis [L] Was Originally Sounded Out For The Role Of Vincent Vega in Pulp Fiction, Of Course Played By John Travolta [R]

By Rich Cline
Bad
Loud and very violent (within the limits of a PG-13 rating), this supposedly gritty thriller strains so hard to be sleek and cool that it completely forgets to create believable characters or situations.

Cops Jack and Eddie (Dillon and Hernandez) are on the trail of a fiendishly efficient band of bank robbers made up of brainy, brawny Gordon (Elba) and his well-dressed goons (Brown, Walker, Christensen and Ealy). When former gang member Ghost (Harris) is released from prison, he presents them with a "once-in-a-lifetime job". But they only have five days to prepare, which is less than they're used to. Something seems fishy, but they go ahead with the heist. And sure enough, not only are the cops closing in, but Ghost may betray them.

By Christopher Null
Good
Matt Dillon must have really loved Wild Things. A lot.. Here he appears with Christina Applegate in another circuitous drama/thriller involving lots of cash, this time about a poor guy who loses his job and his girl on the same day. Shortly thereafter, the bank where he worked is robbed. Think he might be in on it? Rest assured, there are about 15 more twists in store for you before the movie's all said and done. Employee of the Month has moments a-plenty both cute and clever, but it doesn't quite generate enough interest to make you really vest yourself in the plot. 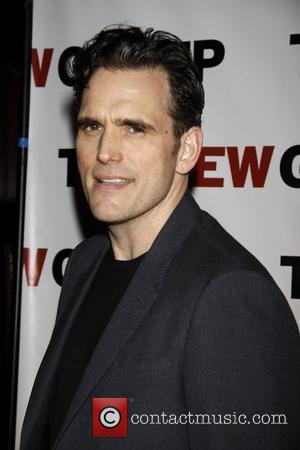 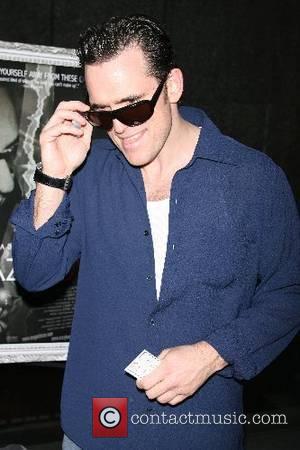