The Total Cost Of Rescuing Matt Damon In His Movies Has Been Calculated (And It's Huge!)

Matt Damon seems to need rescuing a lot in his movies and after a while the cost starts to add up.

You may have noticed that Matt Damon needs rescuing a lot in the movies. For some reason the actor seems to mostly play characters who need some sort of rescuing and often it’s costly, for example earlier this year he was left stranded on Mars in The Martian. But have you ever wondered how much rescuing Matt Damon actually costs? 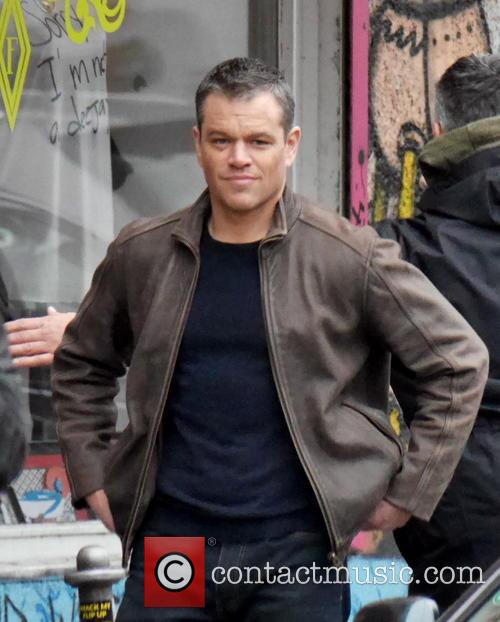 So how much does it cost to save Matt Damon?

The total spent on bringing Damon back from Mars, or rescuing him in Courage Under Fire, or the vey costly return journey in Interstellar comes to a massive $900 billion, plus change, according to Eng.

Eng also includes a disclaimer noting that, ‘movie marketing costs are not included, only movies where Matt Damon acted are included. Making the Matt Damon movies has cost about 0.1% of the "real" cost to actually send him on all of these business trips and that Damon’s movie gross takings so far are about $2.7 billion. Which is about 40% of the cheapest proposed trip to Mars, as proposed by the Mars One team’.

Some of the most costly Damon recuse missions include, Interstellar’s $500 billion return trip, the $100,000 WW2 Europe search party in Saving Private Ryan and a $200 billion mission to Mars in The Martian.

More: The Martian Makes Matt Damon Think Of Life In The Stars

But one notable exclusion from the list are the Bourne movies, which Eng explains don’t count. Explaining their exclusion Eng said: ’Matt Damon does lots of travel at his own expense (he might have lots of frequent flyer points under different identities). Or maybe it's yes, because plenty of money is spent trying to "bring him back" - but the people looking for him don't seem to be very concerned about his safety.’