Matt Damon And Luciana Barroso Renewing Vows Over The Weekend

The Bourne Trilogy actor and his wife dashed off to the tropical paradise of St. Lucia for a lavish ceremony 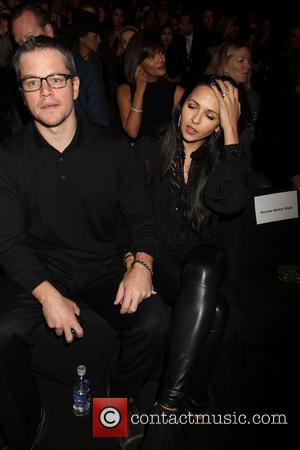 While some of us are still struggling to get their bearings after winter, Matt Damon and wife Luciana Barroso decided to jet off to the tropical island of St. Lucia to renew their vows, PEOPLE confirms.

With a $600 000 price tag and some extremely tight security around the island price tag, the ceremony is hardly quaint, but it’s still an intimate affair. The couple are set to exchange vows in front of their four daughters and some close friends, including Ben Affleck and Jennifer Garner, as well as Catherine Zeta-Jones and Michael Douglas. The Damon family have been together since 2005, when they married in a modest civil ceremony in New York city. They met in 2003, while Damon was shooting Stuck on You and Lucia was bartending.

While reports that the resort is being closed down for the ceremony have been discredited by E!News, the St. Lucia authorities are still taking serious security measures for the event.

"In a case like with Matt Damon, you will see that even our Marine Police gets involved to ensure that no unauthorized boats can approach the resort beach," Karolin Troubetzkoy, president of the Saint Lucia Hotel and Tourism Association and owner with her husband of Jade Mountain, another luxury resort near Sugar Beach. "Naturally in this day and age you never know who has a cell phone and who make take unauthorized photographs but I would imagine the resorts would have very strict rules in place. It will be a matter of great pride to the St. Lucian staff here to look after the Matt Damon renewal-of-vows party. Considering that pretty much everyone has a friend or relative working in the various resorts, it is amazing how very little gets out."

Looks like everything is in place to make sure the Damons have their dream wedding, even if it’s five years after the fact. 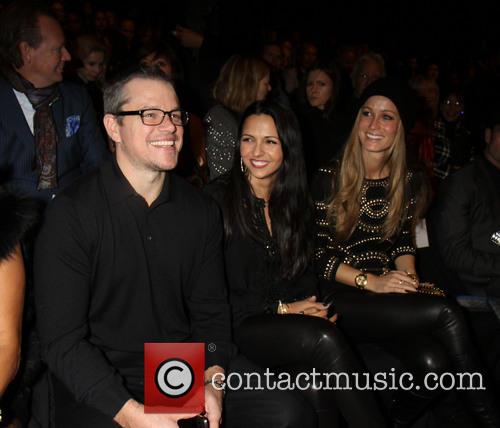 Matt and Luciana have been together for 8 years and it looks like they're staying that way.