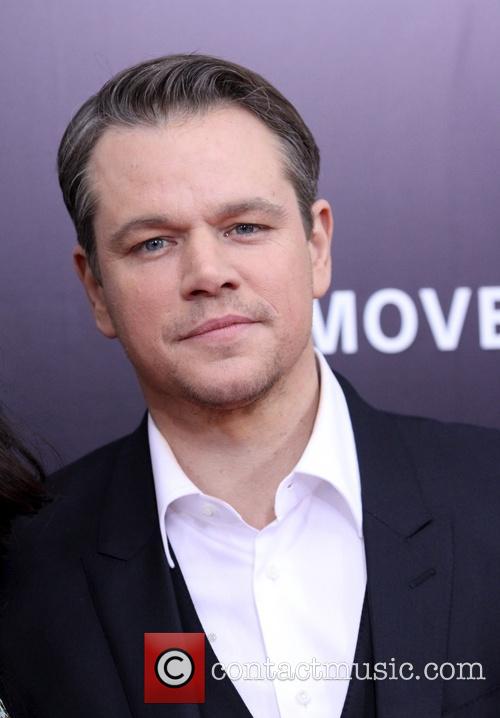 The satirical comedy movie follows a fictional team of political paramilitary policemen known as “Team America: World Police,” who attempt to save the world from a terrorist plot led by Kim Jong-il. However, the group is criticized by the Film Actors Guild (F.A.G), a union of liberal Hollywood actors led by Alec Baldwin and including Damon, George Clooney, Ethan Hawke, Martin Sheen, Helen Hunt, Sean Penn and Tim Robbins.

Damon’s puppet was only capable of saying his own name, and not much else, though when asked during his Reddit AMA what he thought of the portrayal, the actor was full of praise.

“I thought it was brilliant!” he said, “I mean, I never understood it, and then I heard an interview with them and they said the puppet came in looking kind of mentally deficient and they didn’t have time to change it, so they just made me someone who could really only say his own name. All the comedy they’re doing is really next-level stuff. Also, I liked being included as a person who was against the Iraq war.”

Other breaking Matt Damon news from the AMA includes his feelings on ice cream cones, “Do I prefer the sugar cone or the waffle cone? I like any cone that’s like wrapped in chocolate and nuts. That’s a pretty decadent cone. I’m all for that one,” he said. 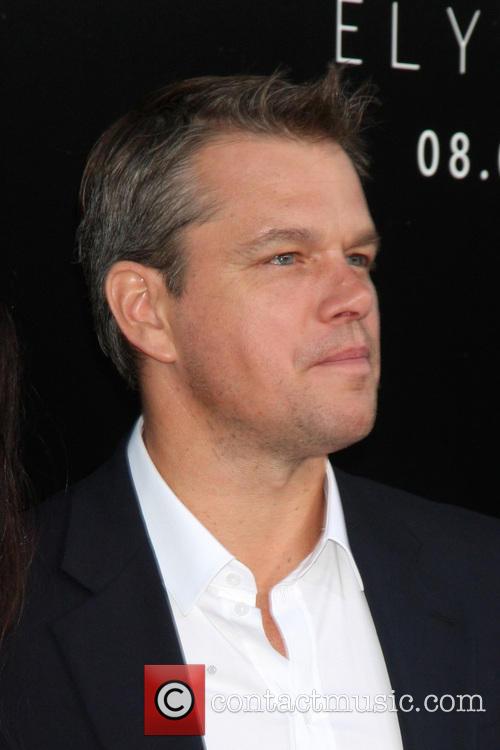 He was also asked about that classic NSA monologue in Good Will Hunting and surprised a couple of fans by revealing how the scene came together.

“Well, the first thing to that monologue is it’s safe to say that is the hardest that Ben and I have ever laughed while writing something,” he explained, “We were in our old house in Hollywood, in the basement of this house writing this thing and we were literally in tears because this monologue kept building on itself. We wrote it it one night and kept performing it back and forth, and pissing ourselves laughing.