Alexander Payne has a habit of producing Oscar-nominated (and Oscar-winning) movies and roles.

Downsizing remains one of the great unmade movies in Hollywood. Alexander Payne, the acclaimed director behind Sideways, About Schmidt and The Descendants, has been working on the movie for over 10 years, describing it as "a large canvas, science-fiction social satire" and "an epic masterpiece". 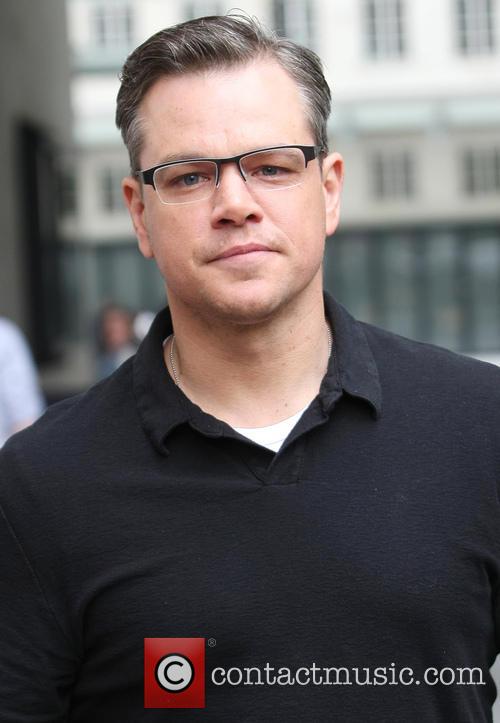 Matt Damon will play the lead in Alexander Payne's Downsizing

The movie was originally set to star Paul Giamatti and Reese Witherspoon as an impoverished married couple who decide to shrink themselves. She pulls out of the deal after her husband has already undergone the procedure. Sacha Baron Cohen has joined the cast as a tiny Spaniard though Downsizing was shelved in favour of The Descendants and Nebraska.

Now, Deadline reports that the movie is back on track, with Matt Damon in the title role. The Hollywood star, who most recently starred in The Monuments Men, has subsequently dropped out of the China-set movie The Great Wall, directed by Zhang Yimou. 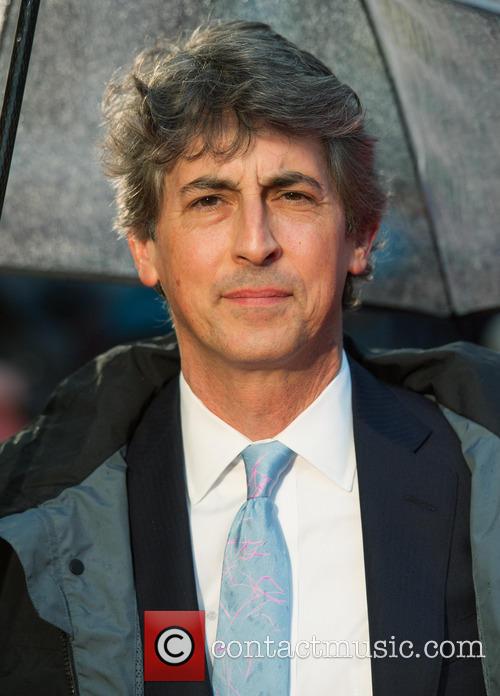 However, before Downsizing, Damon is committed to Ridley Scott's The Martian about an astronaut, stranded on Mars, who struggles to survive. He's also signed on for another instalment in the Bourne franchise with Paul Greengrass.

It's unclear where Payne will make room for Downsizing, given he's also attached to The Judge's Will - the movie he was expected to make in 2015 - and La Vida Nortena, which follows a Latin music promoter who befriends a small-town Nebraskan mayor. He's also linked to Wilson, an adaptation of the Dan Clowes novel about a middle-aged dog lover who attempts to re-connect with his ex-wife.

We'd probably predict that Downsizing will be readied for a Fall 2015 release - though don't hold us to that.