The film has been accused of whitewashing for not casting a Chinese actor in the lead role.

Matt Damon has defended his new film The Great Wall after accusations of ‘whitewashing’.

The actor said the criticisms of the movie were a “f****** bummer” and added he’ll be surprised if people still have that reaction after seeing the finished product. 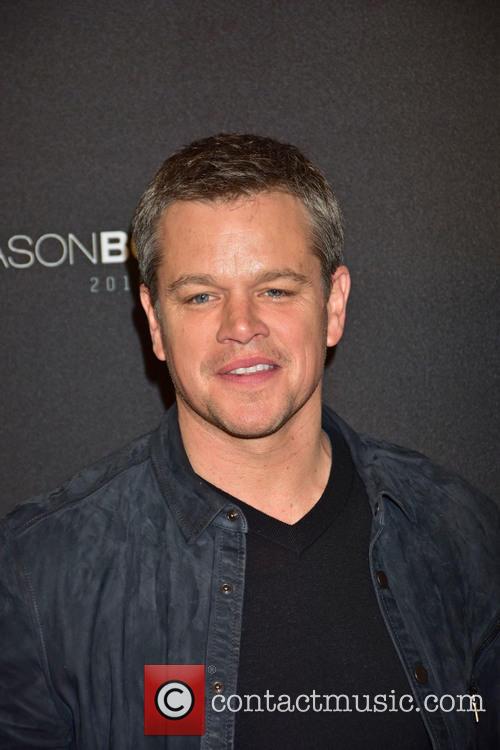 Comingsoon.net reports that during New York Comic Con over the weekend Damon addressed the whitewashing accusations saying, “Yeah, it was a f****** bummer.”

“I had a few reactions. I was surprised, I guess because it was based on a teaser, it wasn’t even a full trailer let alone a movie.

“To get those charges levied against you… What bummed me out is I read The Atlantic religiously and there was an article in The Atlantic. I was like, ‘Really, guys?’ To me whitewashing was when Chuck Connors played Geronimo."

"There are far more nuanced versions of it and I do try to be sensitive to that, but Pedro Pascal called me and goes, ‘Yeah, we are guilty of whitewashing. We all know only the Chinese defended the wall against the monster attack.'

“Look, it was nice to react a little sarcastically because we were wounded by it. We do take that seriously.”

In the film, directed by Zhang Yimou, Damon plays a soldier who defends the landmark from mysterious monsters.

"If people see this movie and there is somehow whitewashing involved in a creature feature that we made up then I will listen to that with my whole heart," he continued.

"I will think about that and try to learn from that. I will be surprised if people see this movie and have that reaction. I will be genuinely shocked."

"It’s a perspective that as a progressive person I really do agree with and try to listen to and be sensitive to, but ultimately I think you are undermining your own credibility when you attack something without seeing it.

"You have to educate yourself about what it is before making your attack or your argument and then it’s easier to listen to from my side,” the actor added.

The Great Wall is set for release in February, 2017.