Matt Damon found himself in controversial position when in a recent interview he appeared to suggest that actors could hurt their careers if they come out as gay. Now The Martian actor has sought to clarify his views in an appearance on The Ellen DeGeneres Show and told the host that he had not intended to make homophobic comments. 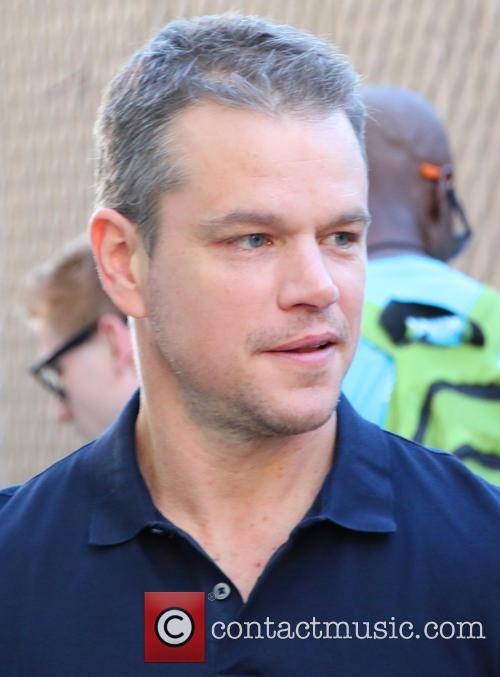 Speaking to Ellen, who is openly gay herself, said: "I was just trying to say actors are more effective when they’re a mystery, right?

"And somebody picked it up and said I said gay actors should get back in the closet. Which is like, I mean it’s stupid, but it is painful when things get said that you don’t believe."

Damon, 44, made an appearance on the daytime talk show and Ellen gave him an opportunity to address the criticism he has received since his comments were made public.

In response, Ellen said: "I know you and I know you’re not that guy."

In the interview that caused the furore, Damon had said that gay actors would be better off if people didn’t know about their sexuality.

He said: "I think you’re a better actor the less people know about you period. And sexuality is a huge part of that.

"Whether you’re straight or gay, people shouldn’t know anything about your sexuality because that’s one of the mysteries that you should be able to play."