The actor spoke about the book from which 'The Martian' was adapted, and how he prepared for the demanding role with director Ridley Scott.

Matt Damon’s new movie The Martian is set for theatrical release at the start of October. Directed by Ridley Scott and adapted from a 2011 science-fiction novel of the same name written by Andy Weir, the Hollywood A-lister plays an astronaut stranded on Mars after the rest of his team flee the planet following a storm.

It may sound like a pretty harrowing affair, but Damon says in a new interview that it’s quite the opposite. “The book is really funny, and the movie, I think, is really funny too, which might surprise some people”. 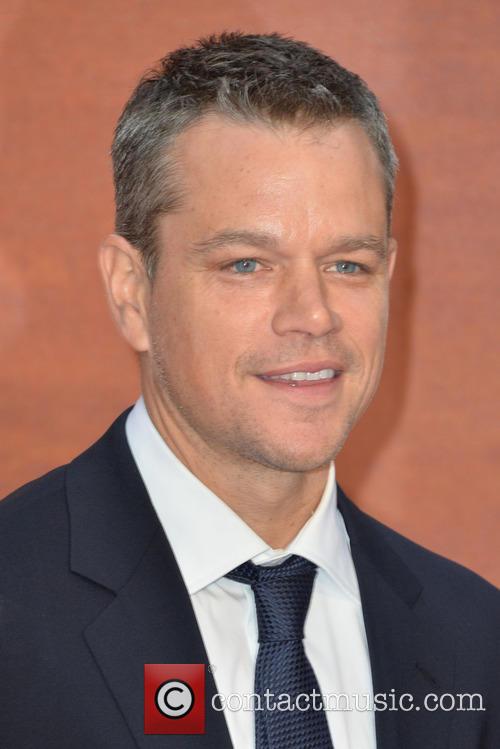 Matt Damon stars in 'The Martian'

But this chimes with his real life experience of meeting and talking to people whose professions involve taking very large risks with their personal safety. “A lot of the people I’ve met on my travels who do really dangerous things for a living tend to have great senses of humour. I think that’s because if they really dwelled on how perilous their situations were, they’d go crazy.”

Asked about his character in The Martian, he said that Mark Watney “has a very scientific approach to his predicament” to being alone on Mars, and that his way of surviving is to “methodically solve one problem at a time”.

“I think the risk for me was doing all these scenes by myself, not having a scene partner for a lot of the movie,” he replied when questioned about the preparation he had put in for the role. “Ridley and I sat down and combed through the script, moment to moment, and really designed a plan of attack for the whole thing. There was a lot of meetings with him, because I think we really didn’t want to leave anything to chance.”

Filming in the Jordanian desert wearing a spacesuit sounds like an arduous and unpleasant task, but Damon says it wasn’t a problem because Scott completed the scenes “really fast”.

Finally, did Damon ever pretend to be astronaut when he was a child? “I played at being an astronaut for a little bit… but to be an astronaut you need to have a really hardcore, pioneering spirit. I think astronauts are the same people who would have been explorers 500 years ago, jumping onto ships and sailing to faraway lands.”

The Martian is released on October 2nd, and also stars Jessica Chastain, Kristen Wiig, Michael Pena, Sean Bean and Kate Mara. You can see the trailer for it below.