Jason Bourne could be returning to the big-screen!

One of the most intricate spy stories may be coming back to the big-screen! Matt Damon and British director Paul Greengrass are reportedly in talks to make another instalment of the 'Bourne' film franchise, with a release date as early as 2016. 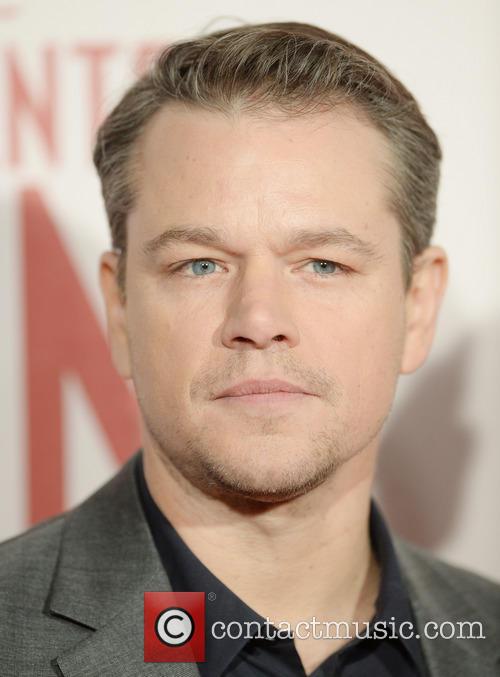 Although it has been adamantly denied that Hollywood star will portray Jason Bourne again, several sources have revealed Damon and Greengrass are trying to strike a deal with Universal about releasing another 'Bourne' movie, Deadline reports.

The 59 year-old filmmaker will also allegedly pen the script as well as direct the new instalment, making this the first time he has had any creative input into the writing process even though he directed the second and third 'Bourne' films.

If negotiations with Universal go well, Greengrass will have to take the plot in an entirely different direction as the original trilogy was based on Jason Bourne regaining his memory, which he did in the final film 'The Bourne Supremacy.'

Early this year Damon hinted that he would like to play the amnesic spy again when talking with CNBC. "I've always been open to it if Paul Greengrass is the director, but we've just never been able to come up with a story. It felt like such a good way to end it the last time, but having said that I love that character and I'd love to see what happened to him." 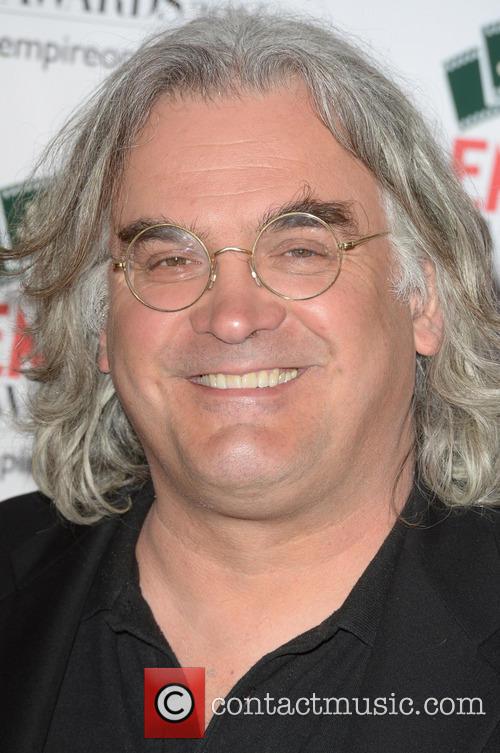 It is also worth noting that the film studio did continue the franchise with a spin-off flick starring Jeremy Renner as spy Aaron Cross in 2012's 'The Bourne Legacy,' which was directed by Tony Gilroy, the scribe of 'The Bourne Identity,' 'The Bourne Supremacy' and 'The Bourne Ultimatum.'

Interestingly, Universal already has plans for a 'Legacy' sequel with 'Fast & Furious' helmer Justin Lin acquired as the director, for a July 16th, 2016 release, but it is now believed that this will be pushed back for the proposed 'Bourne' film.