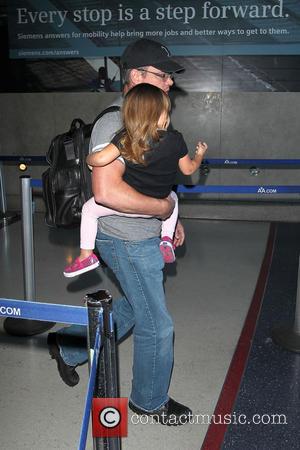 In a recent interview with Reuters, Matt Damon insisted that the Gus van Sant-directed Promised Land is not a political movie intended to sway viewers, but merely a starting point for discussion.

The movie tells the story of land owners, corporate salesman and environmental campaigning, with the political issue of ‘fracking’ (drilling for natural gas) at the centre of the story. The screenplay was written by the film’s stars, Matt Damon and John Krasinski, adapted from a book by Dave Eggers.

“The point is that the movie should start a conversation. It's certainly not a pro-fracking movie, but we didn't want to tell people what to think… Fracking' was perfect because the stakes are so incredibly high and people are so divided. It asks all the questions about short-term thinking versus long-term thinking.” A review from Ohio.com, though, takes the view that Promised Land is, very much, attempting to sway its viewers.

“[Promised Land is] a not-so-subtle message movie,” the review explains. “It is out to sway people. But the messages are soft and plain. The lecturing is sparse. It is not overbearing… It is about a battle for hearts and minds in the communities as energy companies battle environmentalists over how great a risk fracking may be… Promised Land is designed largely to entertain, not really to inform. But the film, shot in western Pennsylvania, leaves little doubt where its sympathies lie.”