Elysium, the science fiction action movie which stars Matt Damon, has headed straight for no.1 in the US Weekend Box Office. The film, released on Friday 9th, gained over $30 million in its opening weekend. 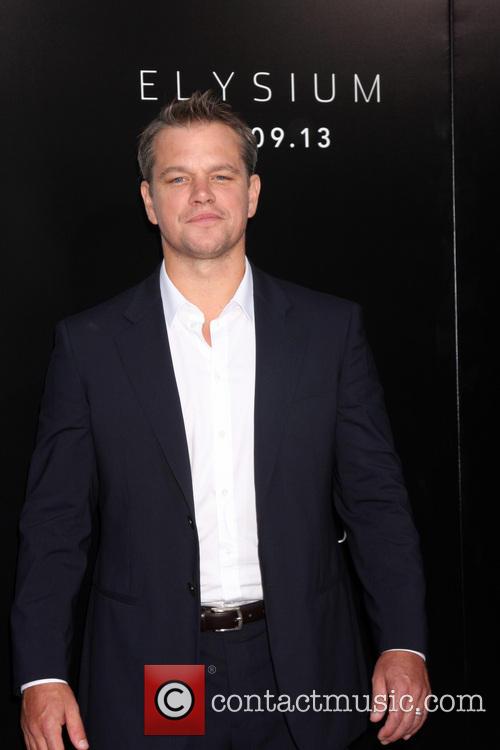 Matt Damon at the premiere of Elysium in Westwood, California.

Matt Damon stars in Elysium as Max: a man living on post-apocalyptic earth, who wants to achieve equal rights with those living on Elysium, a space station without disease or hunger. Jodie Foster features as the secretary of Elysium who decides, to protect their luxurious way of life, illegal immigrants should be killed and hires a mercenary to do the job (Sharlto Copley).

Reviews for the film have been less than complimentary with some claiming Damon's performance is too weighty. Others have compared the film to director Neil Blomkamp's science fiction hit District 9.

Watch the movie trailer for Elysium:

Three other new films have also entered the next three spots (no.2-no.4). We're the Millers gained a respectable $26 million in second place. In third place the formulaic (and disappointing according to critics) Pixar animation, Planes, brought in over $22 million. Whilst in fourth position, Percy Jackson: Sea of Monsters accumulated over $14 million.

The remainder of the box office chart consists of sequels: The Smurfs 2 (at no.6); Despicable Me 2 (no.9) and Grown Ups 2 (rounding off the top 10). Wolverine, now in 7th place, has fallen rather rapidly from its position at number 2 last week. Similarly 2 Guns which shot to the top position last week fell five places. The Conjuring, which surprised box office speculators by scaring competition aware and achieving first place a month ago, is remaining in the chart in 8th place.

Next week the possible new contenders in US cinemas include: Kick-Ass 2, Lee Daniels' The Butler, Paranoia and Jobs. 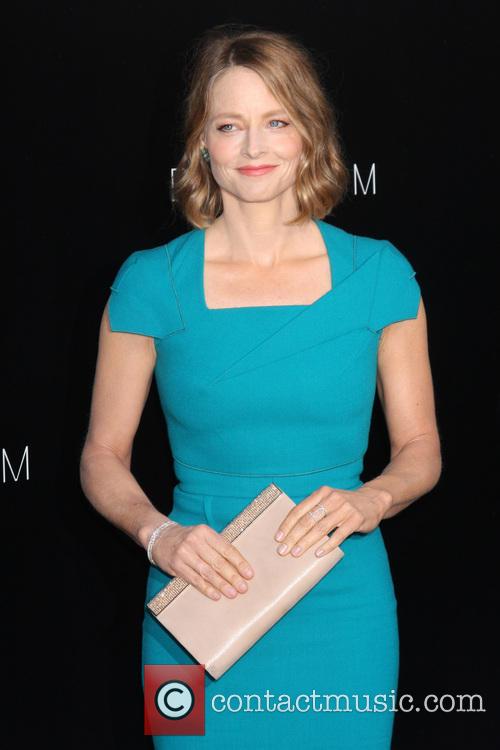 Jodie Foster at the premiere of Elysium in Westwood, California. 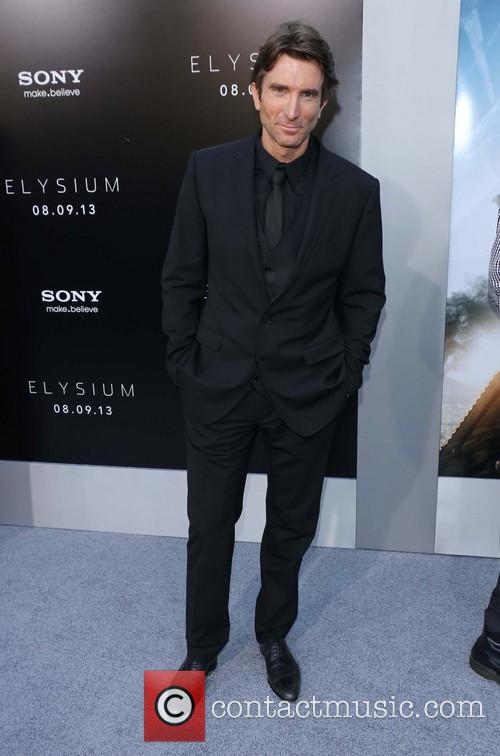 Sharlto Copley at the premiere of Elysium.