Having directed possibly the finest sci-fi movie of last decade, the pressure on Neill Blomkamp to perform in this follow up, Elysium, starring Matt Damon, is dangerously high. Unfortunately, an early look at the reviews suggests this isn’t another District 9. 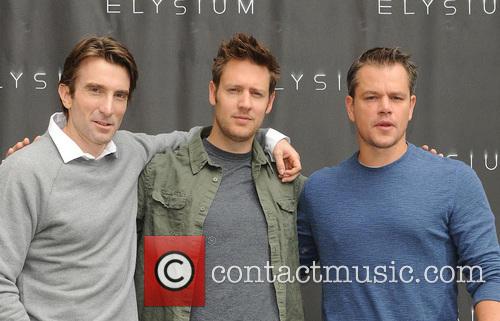 The film tells the story of an epic class battle in the future. The rich live on Elysium – a high-tech craft floating just above Earth. It has no crime, war or poverty; people can be cured of cancer by stepping into, ironically, what looks like a sun bed.

The people on earth, you guessed it, live in squalor. War has torn the planet apart, leaving behind a ravaged dystopia, devoid of order and politics. Max (Damon) strives to balance out this inequality despite the rigorous immigration laws on Elysium – he, as the marketable sound bite on the trailer says, has to break into the most heavily guarded place in the universe.

The premise, like in District 9, is politically charged and contemporary. Unlike District 9, the execution seems to have lacked.

Check out the Elysium trailer here

“Elysium may point with a singularly pulpy brio toward where we could be headed. But in terms of how its fictional heroes try to transcend such brave new worlds, it's not showing us a future we haven't seen a million times before,” say Time Out New York.

“If ''Elysium'' doesn't nearly live up to ''District 9,'' it shows enough panache to leave us waiting enthusiastically for his next effort,” write the Associated Press, who at least suggest the best is still to come from Blomkamp.

“Putting on his Very Serious face for what ought to be a romp, Matt Damon is exactly the wrong choice for a role that 1980s Arnold Schwarzenegger would have played with a twinkle in his eye,” says The New York Post.

Still, while the sum of the reviews adds up to an overall score of 66% on Rotten Tomatoes - a decidedly average effort – the overall feeling is that this is a good film that could have been better, not a bad film with a few impressive set pieces. Blomkamp is still a burgeoning talent, and he seems to have done enough to keep sci-fi fans anticipating his next move. 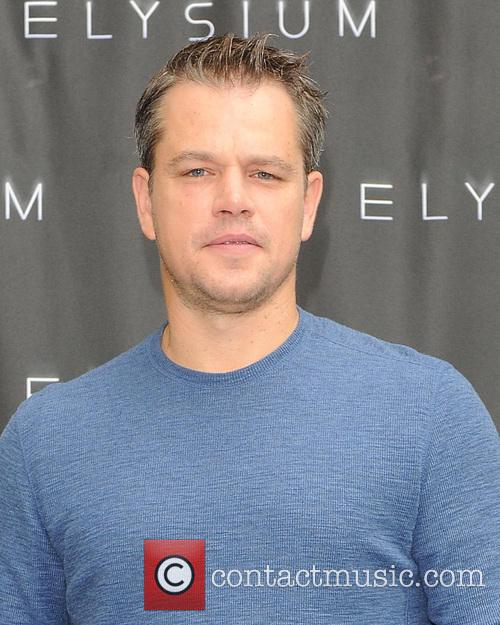 Damon stars as Max in Elysium