'Elysium' reviews have left speculators pondering if the sci-fi film will be successful following its release later this month. Matt Damon's performance has been criticised and the movie said to be rather typical.

Elysium reviews have been mixed. The sci-fi movie has been compared to director Neill Blomkamp's earlier work and Matt Damon's performance criticised and described as weighty. 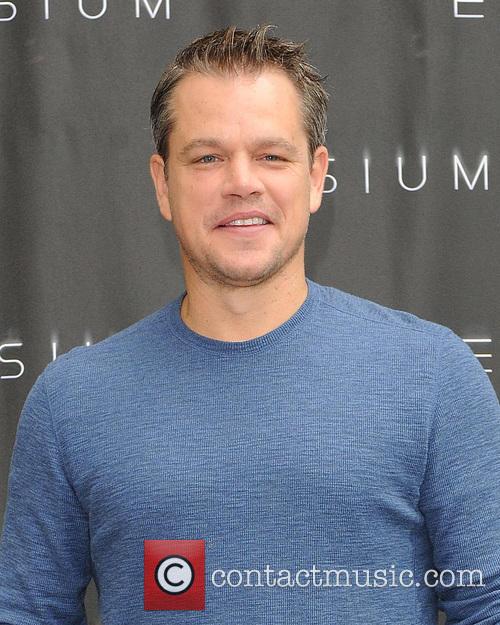 Elysium has been, rather unfairly it could be argued, to director Neil Blomkamp's 2009 science fiction hit District 9. Critics approved, largely unanimously, that the film was "intriguing, inventive and energetic" (Film 4). Generally that was was a fresh look at a sci-fi dystopia.

According to Jocelyn Noveck of the Associated Press, "Elysium doesn't nearly live up t0 Dictrict 9, it shows enough panache to us waiting enthusiastically for his [Blomkamp] next effort."

However, Elysium has certainly not been able to compete with its director's other sci-fi movie as reviewers have, at their most critical, described the movie as typical in that "it's not showing us a future we haven't seen a million times before" (David Fear - Time Out New York).

Damon stars as Max: a man who, living on post-apocalyptic earth, wants to achieve equal rights with those living on Elysium, a space station free from disease and hunger. His performance has been criticised in reviews and said to be "the wrong choice for the role" who offers too weighty a performance.

Watch the movie trailer for Elysium:

On the other hand, it appears Damon is not entirely at fault for his performance as his character has limitations. A.A. Dowd of AV Club said "Damon doesn't have much to do but scowl and look cool brandishing giant weapons."

One of the most positive reviews was written by Ben Sachs of The Chicago Tribune who contradicted the other critics by claiming Elysium "turns the genre on its head, critiquing military might and voicing sympathy for the disenfranchised." However, the large majority of reviews lean towards the critical, despite the few overwhelming positive responses.

Elysium is due out in US cinemas on 9th August, whilst viewers in the UK will have to wait until 21st August. 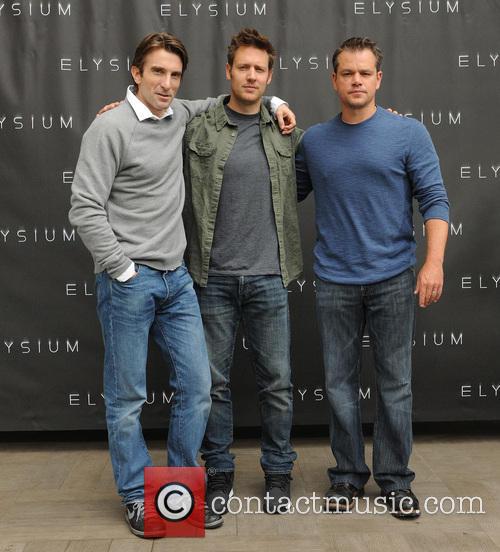 Sharlto Copley, Neill Blomkamp and Matt Damon at the photo call for Elysium. 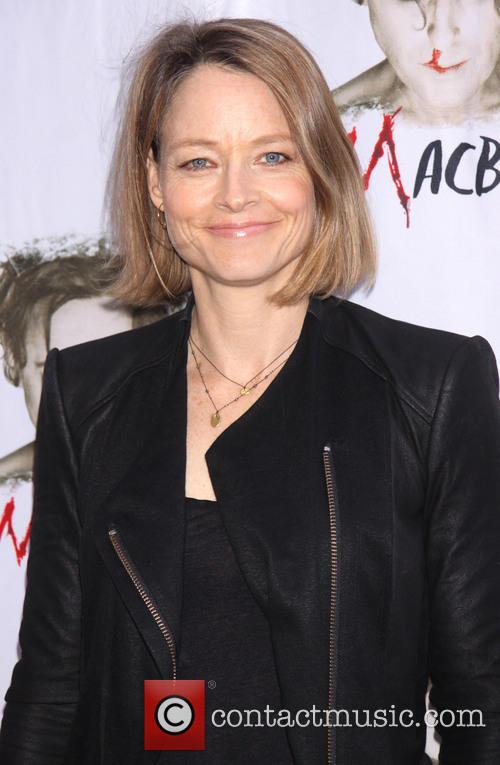 Jodie Foster, photographed at the opening night of Macbeth on Broadway at the Ethel Barrymore Theatre, New York, also stars in Elysium.