Behind the Candelabra At Cannes 2013 – First Impressions

The director's very last film is a hit.

Steven Soderbergh's Side Effects was supposed to be the inconstant director’s last film, but he’ll want Behind the Candelabra his biopic of the pianist and composer Liberace to be remembered as his last work. The film - starring Michael Douglas and Matt Damon – has been excellently received after its Cannes Film Festival debut.

“The film is mesmeric, riskily incorrect, outrageously watchable and simply outrageous,” says The Guardian’s Peter Bradshaw in his 4-star review. “Unlike ITV's Vicious, which stars two famously gay actors, Behind the Candelabra does not offer any extra-textual liberal assurances in its casting.” The Telegraph were even more impressed, awarding the film a five-star rating. “Soderbergh’s exceptional film, which screened in competition at the Cannes Festival on Tuesday morning, is adapted from a book written by Thorson, who worked for five years as Liberace’s live-in companion,” they write. “During that time, Liberace moulded him – sometimes medically, with the help of plastic surgery and diet pills – into his younger, sexually idealised doppelgänger."

Soderbergh’s last stretch of work was threatening to land the director with a sour end to a great career. Contagion was a bit of a disaster, with poor reviews leading to an overall label of: ‘failure’. Side Effects, however, faired much better, and did a great job of covering up the mess that was Contagion. Behind the Candelabra is a fantastic way to end what has been a sometimes questionable, but mainly commendable career for Soderbergh. 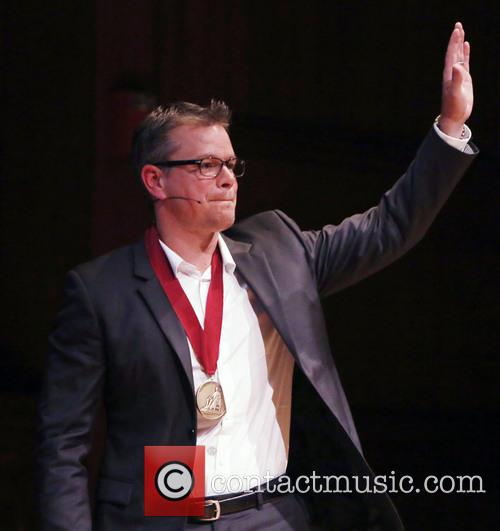 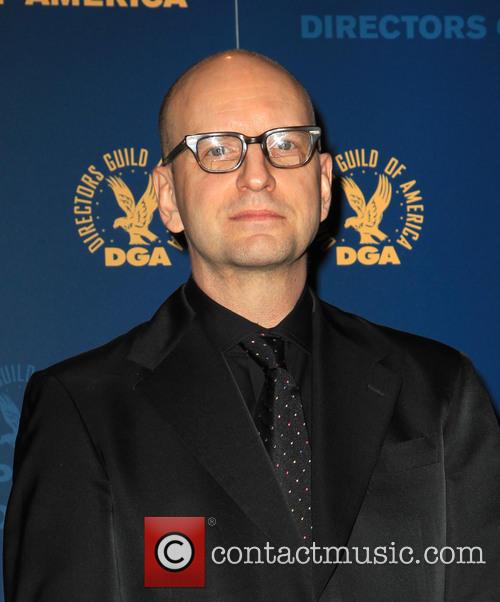 Soderbergh at The Directors Guild of America