Imminently wrapping up a run of shows in America, Matt Corby is an Australian who was runner-up in Australian Idol as a precocious 16 year old in 2007. A run of EPs has led to this, his debut album, which the well-travelled songwriter will promote with UK shows in March, before heading into mainland Europe. 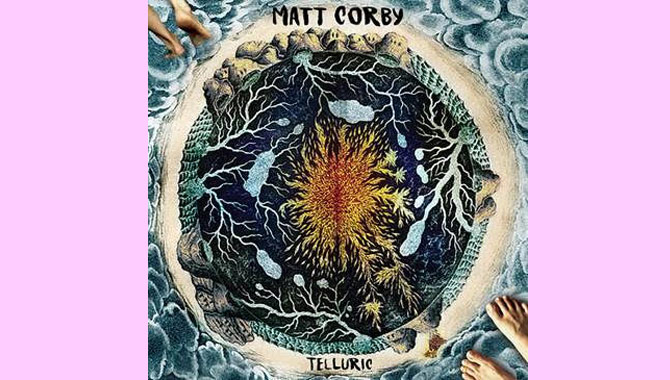 For someone with a television talent show background, Corby is refreshingly disinterested in simply producing commercial pop music.  'Belly Side Up' introduces him in with an alluring blend of soul and jazz, while 'Monday' adds a touch of gospel to back up a vocal style that is much more mature than you would expect of someone of his 25 years of age.

The most accomplished offering is 'Knife Edge', built on a scaling organ rift and sweeping chorus, but beyond this 'Telluric' fails to match the heights of a promising opening salvo.  'Wrong Man' and 'Do You No Harm' fail to engage in any manner, while attempts to recapture the warming soul from the lead of the record fail on 'Why Dream' and meandering 'Empires Attraction'.  Unable to match the quality displayed early on, the record also suffers from a monotonous pace that curtails any initial enthusiasm and momentum. 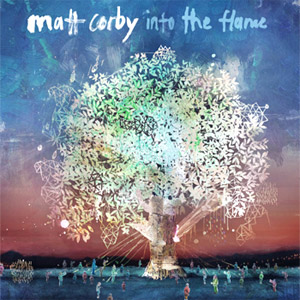