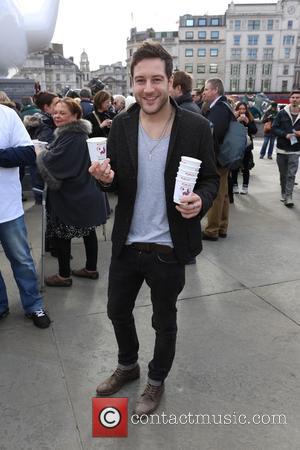 The singer, who won Britain's The X Factor U.K. in 2010, spent years hiding his receding hair line under a hat until he had his first transplant in 2011.

He recently underwent a second surgery at a clinic in Dublin, Ireland, and has now gone public with his new look.

Cardle, 31, says, "I first noticed I was losing my hair probably in my late 20s, more so when I was actually on X Factor, and you have all the lights and cameras around you. I thought, 'Wow, that doesn't look as thick as it used to!' It's a confidence thing at the end of the day. You feel confident with a full head of hair and if there's an opportunity to maintain that and hold onto that for a little bit longer then I don't see why not."