Cardle suffered a dramatic fall from grace in the years following his 'x factor' win in 2010.

Matt Cardle, a former winner of ‘The X Factor’, has opened up about his struggles with alcohol and drug addiction in the aftermath of a dramatic downturn in his career in the years following his victory.

The singer-songwriter, now 34, got a brilliant start to his fledgling music career in 2010 when he won ‘The X Factor’, even beating out One Direction to win the ITV talent contest. However, just three years later, Cardle found himself without a record label and having not had a sniff of a hit in ages, and he revealed in a new interview this week that seeing his friends and colleagues become global megastars while he struggled to get noticed hit him hard.

“I got lucky on a number of occasions not to have been found f***ing cold,” he told The Sun on Tuesday (March 13th). “I was being rejected left, right and centre for a record, for all of this kind of stuff. And none of it was bitterness, but it’s just frustration about my fall from grace.” 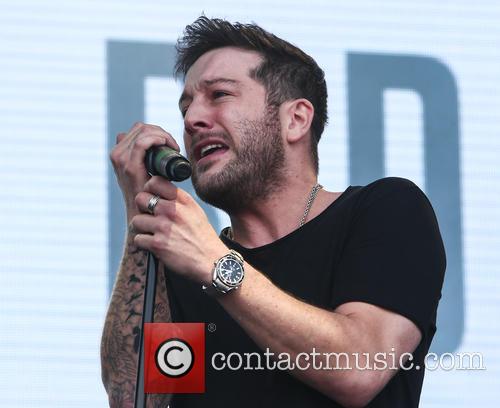 Matt Cardle revealed his past struggles with drug and alcohol addiction

Then, having injured a finger while touring, Cardle got a prescription for the strong painkiller Tramadol, which he said he began “eating for fun”.

His rock-bottom moment came when he started a fight with his drug dealer when he refused to sell him any more substances, he continued.

“I came and met him and he just saw the state I was in because I didn’t have any and then he went, ‘No I’m not going to give them to you’. And I actually snatched them out of his hand and shoved him and it got a bit horrible,” the Hampshire-born singer admitted.

Cardle completed a stay at celeb rehab centre The Priory to get himself clean, and his career has gradually improved in the last few years. He’s back on his old record label, Sony, and is prepping the release of his fourth studio album in the coming weeks, titled Time To Be Alive.

“I was never suicidal but I honestly didn’t care about myself. You don’t wind up in The Priory if you’re looking after yourself. I really didn’t,” he reflected.