He's out and proud, but it wasn't always this easy for the actor.

It's hard to believe that there are still many actors out there who are still in the closet out of fear of how their sexuality could affect their career - indeed, Matt Bomer confessed that his first experience of acting was pretending to be a straight man. 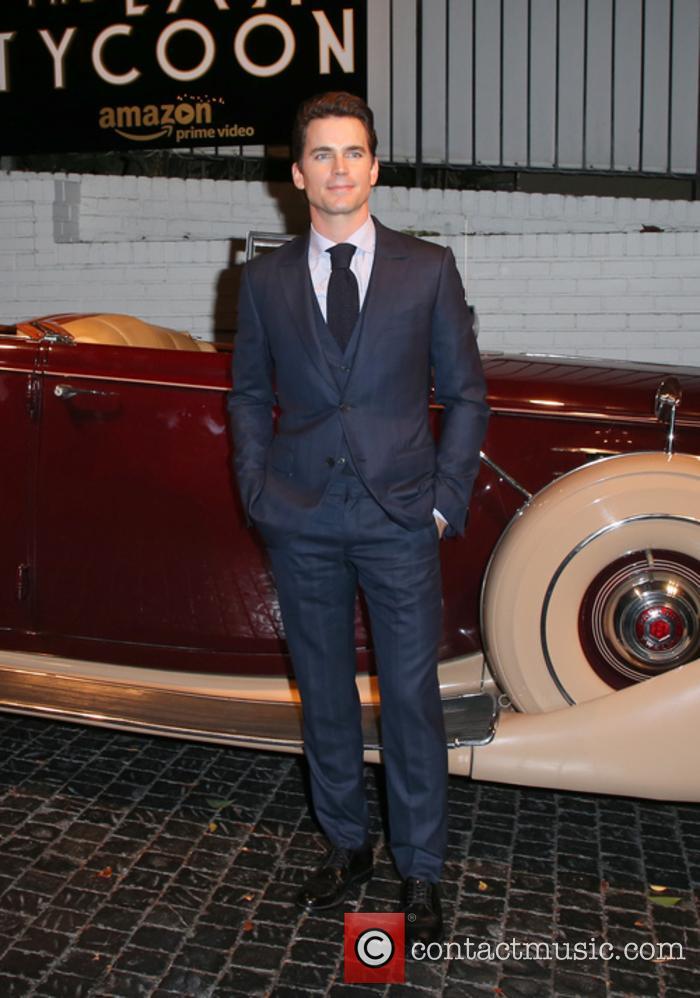 Many Hollywood stars have struggled to be open about their sexuality in their careers from Ellen DeGeneres to Wentworth Miller, and 'American Horror Story' star Matt Bomer reveals that even in this day and age he still has friends that aren't yet ready to come out as gay.

'I have dear friends who are [still in the closet]', he told Mr. Porter. 'As an artist, the last thing you want is one label to identify you. You want to be able to have complete freedom over your identity.'

The 39-year-old can totally understand why his friends would be apprehensive about telling the world their sexual preferences, having had some 'rough experiences' himself - though he admits he has been one of the lucky ones generally speaking.

'I've also been blessed with generosity of spirit and artistic openness that maybe some people won't ever get to experience because of who I am, so I can't complain', he adds. 'The artists that I want to work with don't have stigmas anyway.'

Despite this, growing up in Spring, Texas wasn't easy for a young gay man like Matt. 'I created a character in order for me to survive', he says, adding that he was grateful that his family remained supportive of his lifestyle: 'When you're a family, you just table certain things in order to get to the business of loving each other. I feel very, very thankful to have the family that I do.'

More: Matt Bomer cast as transgender person in 'Anything'

Matt Bomer's latest role is the Amazon Prime series 'The Last Tycoon', and he's also set to star in a sci-fi drama entitled 'Jonathan'. He's just been announced to lend his voice to the forthcoming Dreamworks animation 'B.O.O.: Bureau of Otherworldly Operations'.