Austin show at Stubb's recorded for new release out April 19

On a recent Saturday night in Austin, several hundred fans packed Stubb's to hear the dancehall reggae rhythms and beats of Hasidic reggae/hip hop artist Matisyahu and his band, while another two hundred were lined up outside hoping to get an earful of the rising star's killer beatbox skills. This amazing night of music was captured with AMD64 processor technology and Steinberg's Nuendo audio software and will be released as "Matisyahu: Live at Stubb's" CD/DVD on Or Music/JDub April 19. The set will include riveting crowd-pleasers such as "Chop 'em Down, "Heights," and "King Without a Crown."

Matisyahu, whom Diane Cardwell of the New York Times called "a latter day Doug E. Fresh...attracting Jews and non-Jews alike" (12/11/04) is a star on the rise in the music world, having appeared on "Last Call with Carson Daly," "Jimmy Kimmel Live," "Steve Harvey's Big Time," CNN and more. Steve Mirkin, in his live review of Matisyahu's sold-out show in LA Feb. 14, declared that "songs such as "Chop 'Em Down" and "Warrior" thunder with the same Old Testament fervor and apocalyptic imagery as Marley's "War" and the Congos' "Fisherman."... It's an intoxicating mixture that managed to sell out the Knitting Factory. By the end of the evening, the question you're asking changes from, 'How in the world did they come up with this?' to, 'Why didn't someone think of this sooner?'" (Variety, 2/16/05).

Matisyahu - King Without A Crown... 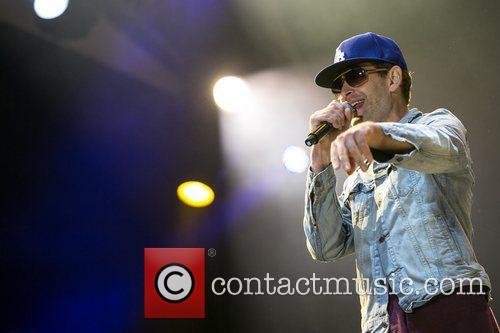 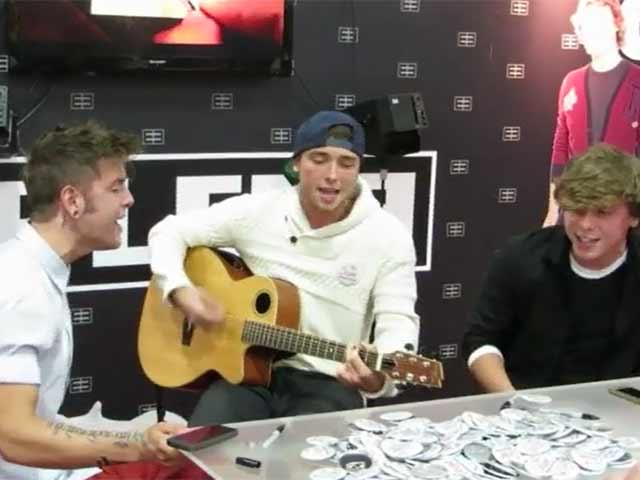 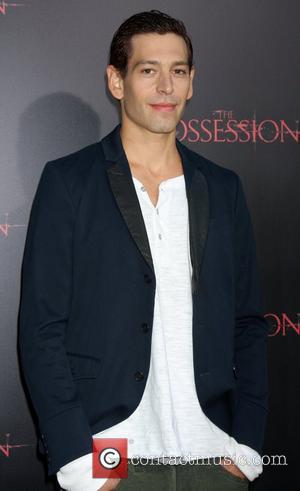 Matisyahu Loses Out On Movie Part To Justin Timberlake 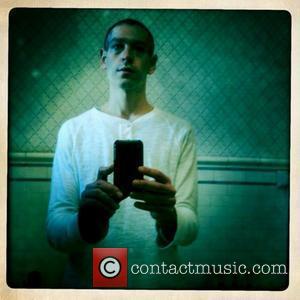 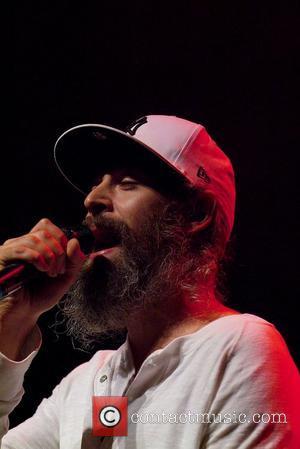 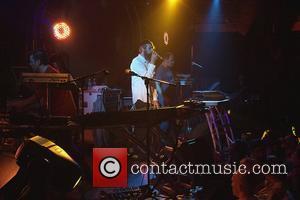 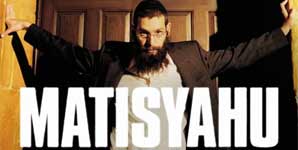