Hip-hop mogul Master P has been ordered to hand over earnings from his reality TV show to his estranged wife to cover outstanding support payments. 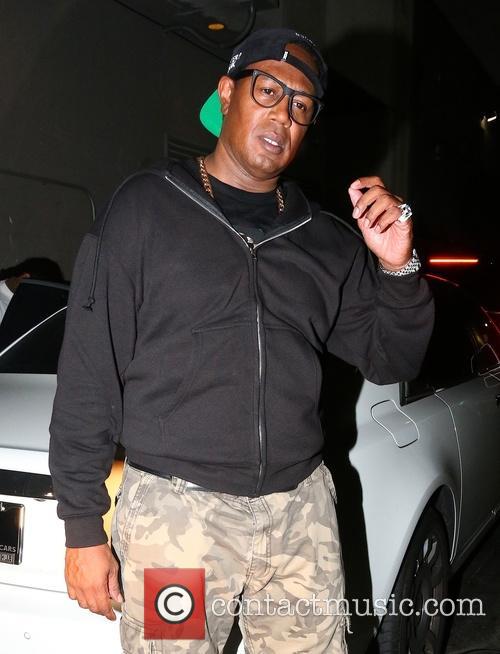 The Make 'Em Say Uhh! hitmaker has been locked in a bitter divorce and custody battle with Sonya Miller since she filed papers to end their 24-year union in 2013.

However, it appears the rapper has fallen behind on his payments, as the case returned to court on Tuesday (17May16), when the judge ruled Master P must give the $825,000 (£565,000) he banked from the second season of his TV series, Master P's Family Empire, to his ex to cover the spousal and child support he owes, reports TMZ.com.

At the time of the original divorce filing, Sonya demanded a huge $67 million (£46 million) chunk of the rapper's fortune, which she estimated to be around $178 million (£122 million).