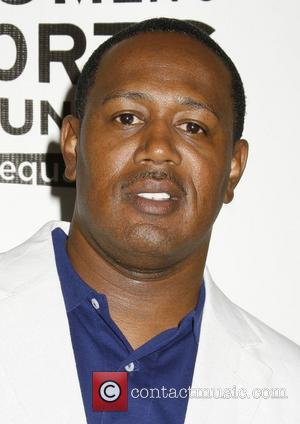 The rapper, real name COREY MILLER, is incarcerated for his part in a nightclub shooting in 2000, but has always maintained his innocence.

And his big brother insists Miller was on the verge of proving he was caught up in a case of mistaken identity when last month's (AUG05) storms hit Louisiana, flooding the prison where he has been held.

Master P, real name PERCY MILLER, hasn't heard from his brother since the hurricane hit, and now he fears the worst.

He can only hope that if his brother is still alive, he's being treated OK.

"Even though these people are inmates they still have loved ones out here that are definitely worried about them.

"He's still fighting a case right now, which is a mistaken identity (mix up)... He's fighting a battle right now."