Masi Oka will return to the 'Heroes' franchise as Hiro Nakamura for the upcoming mini-series, 'Heroes Reborn'.

Masi Oka, the actor best known for his role as Hiro Nakamura in Heroes, will be reprising his role in the upcoming spin-off of the hit NBC show, Heroes Reborn. The 40-year-old actor is set to guest star in the upcoming mini-series. 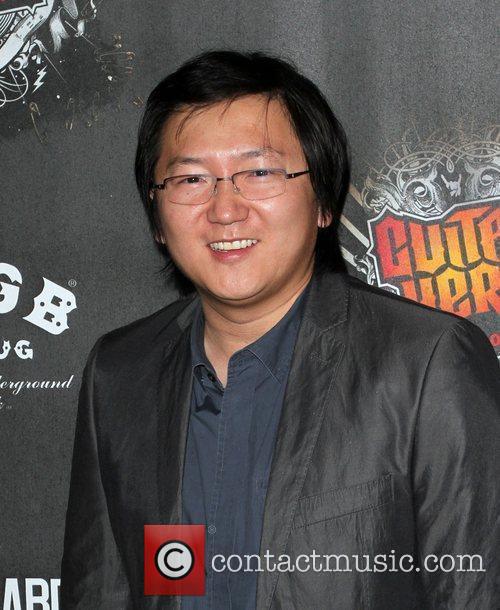 Read More: Heroes To Return, But What Went Wrong With The First Run?

Hiro, a favourite with Heroes fans, was able to manipulate space and time. Oka played the role throughout the show's four seasons and expressed his excitement at playing Hiro once again.

"I'm excited to return to my Heroes roots," said Oka, as Variety reports. "Hiro Nakamura was such an inspirational role to play, and I'm hoping the fans will enjoy seeing him back on TV."

The Heroes Reborn executive producers and creators are also happy to have Oka return to the franchise. The show is being executively produced by Heroes' creator, Tim Kring, alongside James Middleton (Terminator: Salvation) and Peter Elkoff (Sons of Anarchy).

"We are thrilled to have Masi back in the Heroes family. The character of Hiro Nakamura was such a huge part of the first series' success, and a gigantic fan favourite. We felt the fans would really love seeing him back in action again," Kring said of Oka's return.

Jack Coleman returns as Jack Bennett but the majority of the Heroes Reborn cast are newcomers to the franchise. Members of the new cast include Zachary Levi (Chuck), Ryan Guzman (The Boy Next Door), Robbie Kay (Once Upon a Time) and Danika Yarosh (Shameless).

Since Heroes concluded with its fourth season in 2010, Oka has starred in Hawaii Five-O as coroner Max Bergman. He has also appeared in the films Jobs and Friends with Benefits.

Heroes Reborn consists of 13 episodes and will be broadcast on NBC later this year.