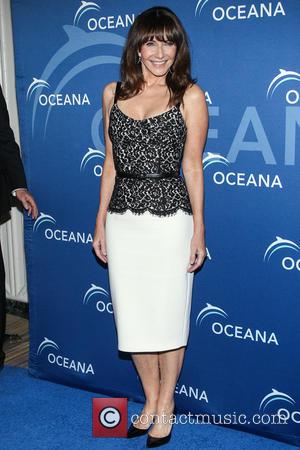 Veteran actress Mary Steenburgen threw herself into vocal lessons in preparation for her role as a lounge singer in new movie Last Vegas, because she feared her voice wouldn't be up to scratch.

The Help star, 60, admits she hadn't really put her voice to the test in more than two decades when she signed on to join Robert De Niro, Morgan Freeman, Michael Douglas and Kevin Kline in the comedy, so she decided to seek a little professional help to perfect her part.

Ted Danson's wife says, "I play a lounge singer in a tiny, kind of pathetic little lounge with about two people in there listening to me and it was a fascinating experience because really, I don't consider myself a singer and I've done very little singing.

"I've sung once in a movie in the '80s and then I kind of forgot about it. I did write music, so I'm a little musical, but it was scary to start something new at my age so (I had) lots of singing lessons and all that."