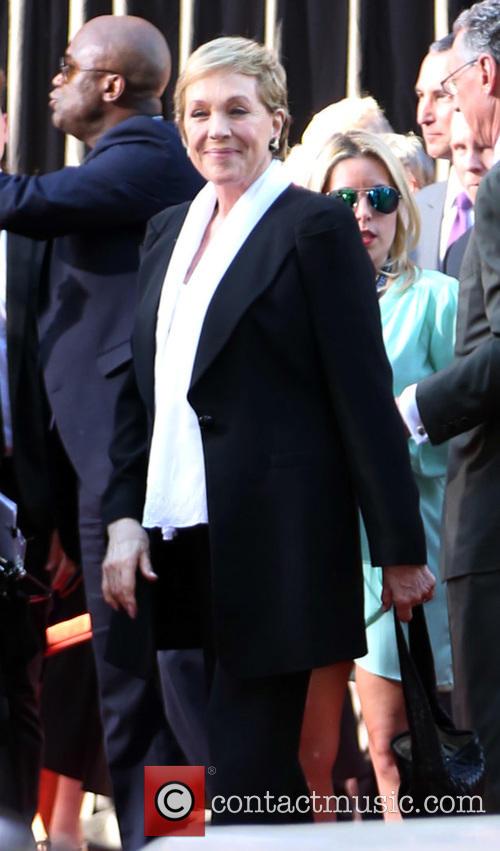 Will A Spoonful Of Sugar Help Poppins' Cancellation Go Down? Broadway Show Replaced By Aladdin

Mary Poppins is one of the best loved Disney Movies of all time, and its adaptation to the stage has gone down equally as well. However, after 6 enormously successful years, they've decided to call it quits, and instead Aladdin is taking over.

In Spring this year the beloved show will leave Broadway. Reported by Broadway World, show producer Cameron Mackintosh said: "Bringing Mary Poppins to the Broadway stage... has been a complete joy and I am thrilled that Mary has been able to inhabit the glorious New Amsterdam for over six years... 'Til we meet again."

The final performance will be at the New Amsterdam Theatere in New York on March 3rd, marking the end of a triumphant era. During its 6 year run it has been seen 2,619 times and become the third most seen show on Broadway during that time with nearly four million guests in the audience. It has received 25 nominations from major theatrical awards, plus winning a coveted Tony award. 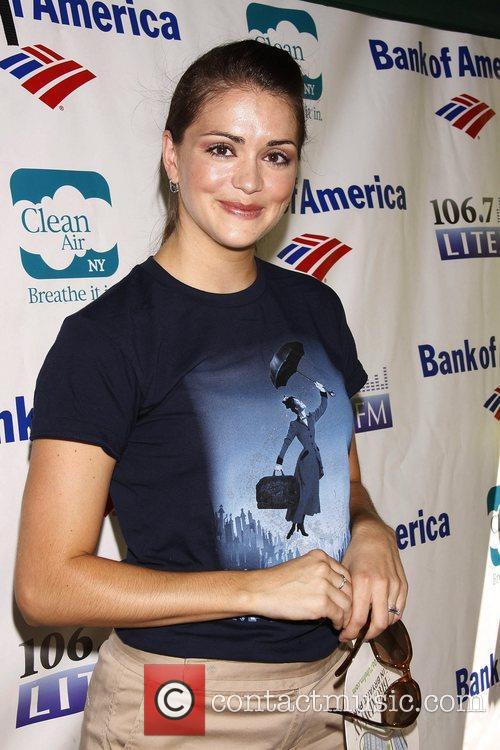