Singer/songwriter Mary Lambert was one of the many celebrities that attended the 2015 Human Rights Campaign New York Gala Dinner, in support of Working for Lesbian, Gay, Bisexual and Transgender Equal Rights in the United States.

Mary Lambert will be trying to build on her 'Same Love' success with her upcoming album.

When you hear Mary Lambert's name, it's only natural to first think of her feature on Macklemore & Ryan Lewis' 'Same Love.' The Grammy Award nominated track made her known worldwide, but the 25 year old vocalist has her own music that's dead set on making her an even bigger star. 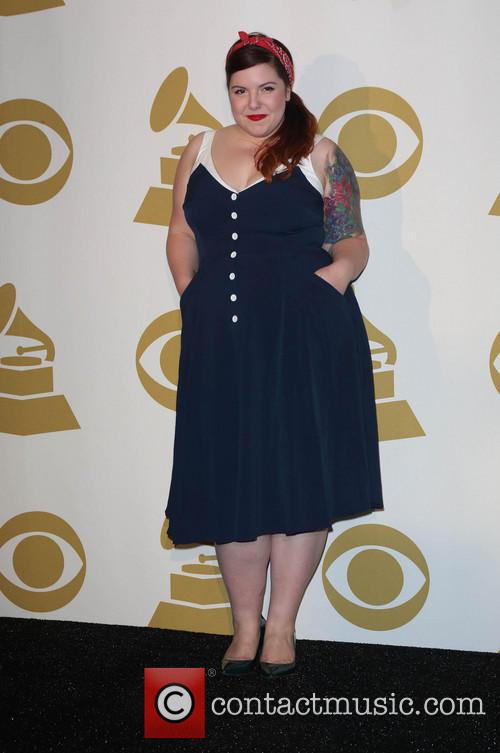 Mary Lambert is releasing her new album in October

Lambert's debut album, Heart On My Sleeve, is scheduled to be released on October 14 via Capitol Records. Since recording the iconic 'Same Love' track in 2012, Lambert went on to release a couple of EPs, and even independently put out a book titled 500 Tips For Fat Girls. She also just wrapped up a summer tour with Gavin DeGraw and Matt Nathanson, so you can bet that you'll be hearing a lot about the record in the next few months - and Lambert's got a lot to say on it.

Continue reading: Mary Lambert Is Putting Her "Heart On Her Sleeve" For New Album 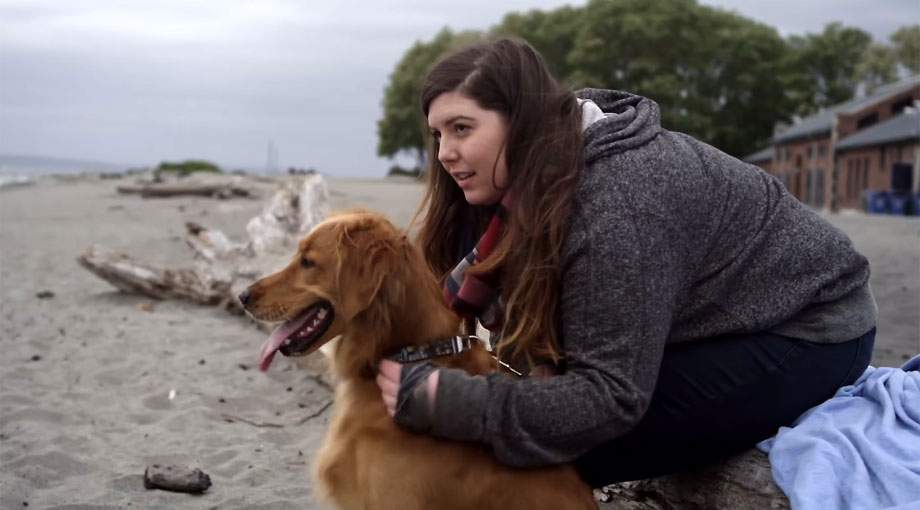 Mary Lambert - Hang Out With You Video Video 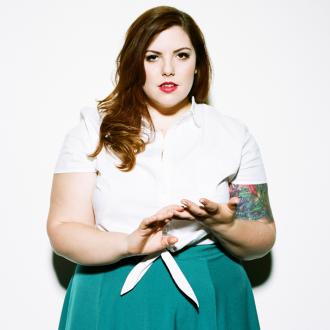 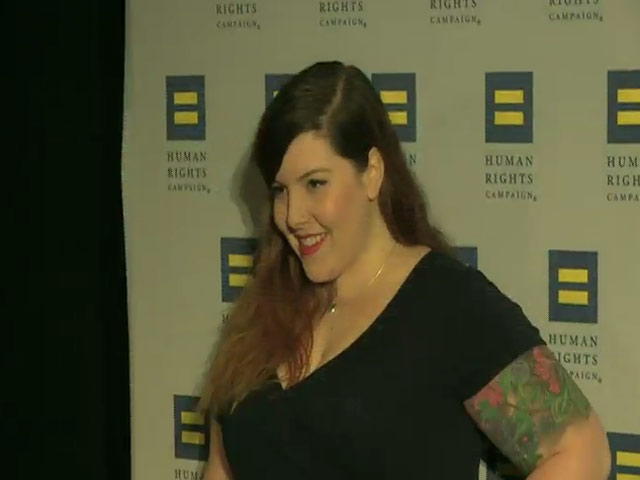