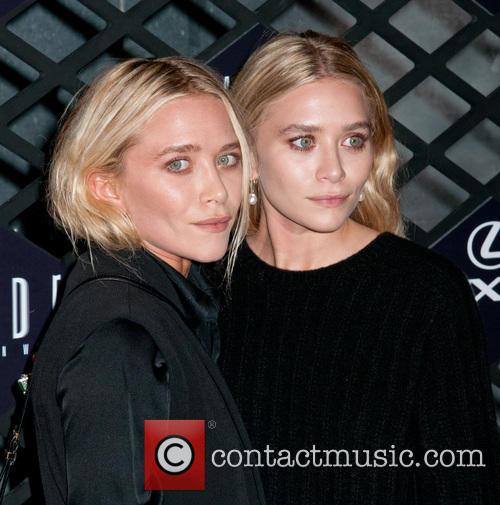 The pair are far more involved in fashion than acting these days, teaming up with TOMS shoes in 2011 to design a footwear range for children. They are also the creative directors of Superga, which is an Italian brand famous for making tennis shoes. In 2013 the sisters released an Elizabeth and James perfume, a few months after winning the top prize at the CFDA Fashion Awards in 2012. Their retail collections are now available internationally, so the pair really have become global mavericks of style since their early days as fashion icons to their young fans.

More: are Mary-Kate and Olivier Sarkozy the strangest couple, ever?

Although it’s the Olsen twins who have mainly made the headlines for, like, the past 20 years, their lesser known little sis Elizabeth has also been dabbling in acting for a few years now and has been received exceptionally well by critics. Elizabeth began her career in indie movies before starring in creepy cult movie (literally, a movie about a creepy cult) Martha Marcy May Marlene in 2011 as well as landing a role in the upcoming, and hugely anticipated Godzilla, alongside Breaking Bad’s Bryan Cranston. You’ll also see Elizabeth playing Wanda Maximoff, or Scarlet Witch, in 2015’s Avengers: Age of Ultron. Who would have thought that these would be the careers the Olsen sisters would eventually find themselves in? The twins famous for acting haven't taken up a role in years, while their younger sis popped up from obscurity (it must have been hard living in the shadows of such famous sisters) to become a major movie star. 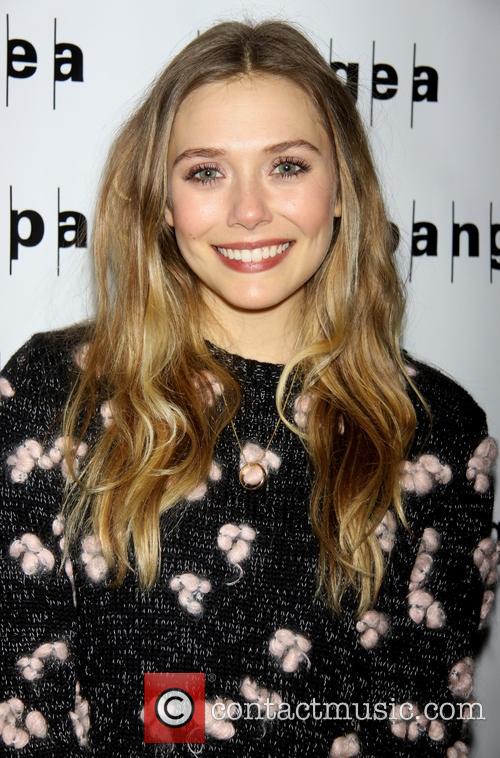 It seems like Elizabeth Olsen’s career is about to really take off, while Mary Kate and Ashley seem happy to take a break from the bright lights of showbiz. Who can blame them really, having both grown up so super exposed? It must be nice to take a little break from it all and focus on the passions and career that they developed as adults rather than the one that they were steered to as tots.