Congratulations to the newly engaged MK!

Congratulations to Mary-Kate Olsen, who just got engaged to longtime boyfriend Olivier Sarkozy. The one half of the Olsen twins and her French banker boyfriend have been together for nearly two years, according to the folks over at Us Weekly, who originally published the announcement. 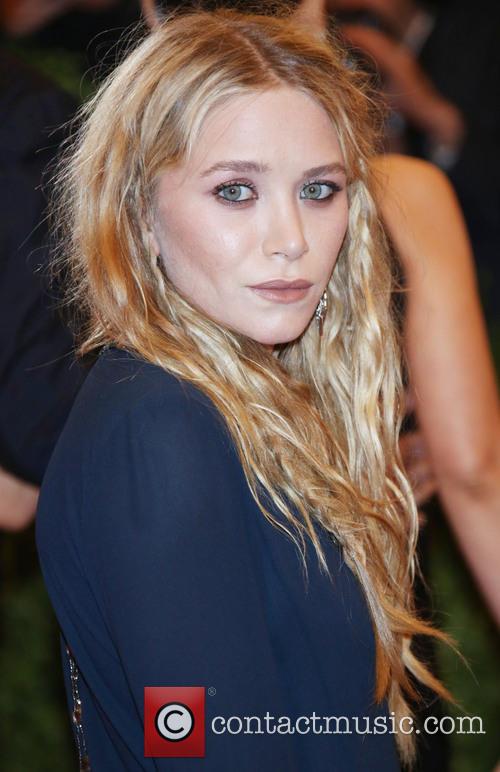 Mary-Kate has been together with Sarcozy for almost two years now.

44-year-old Sarcozy is the brother of French president Nicola Sarcozy and has been together with Olsen (27) since 2012. Since then, they've been a frequent presence at basketball games in New York City, where they live together in a $6.25 million townhouse. Not a bad way to start their life together. This will be Olsen’s first marriage, but Sarcozy has two children from his previous marriage to Charlotte Bernard. According to Us, Olsen gets along swimmingly with the kids and she fits right in to her new role of the non-evil stepmom. 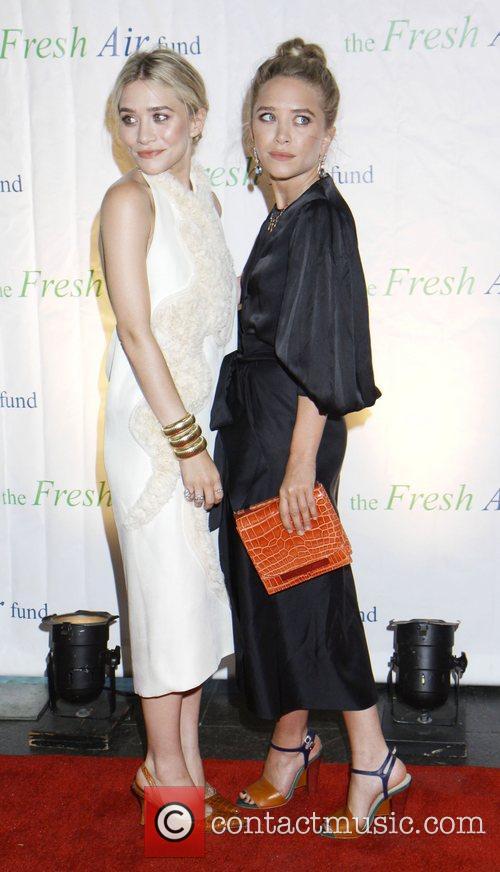 "Mary-Kate has made him a better father. She remembers all the kids' special events," a source previously told Us of the husband and wife-to-be. "She thinks he's a great dad."

According to an insider, Sarcozy has even managed what romcoms have made us believe is a near-impossible feat for a boyfriend – getting on the family’s good side. "Mary-Kate's family thinks Olivier is the best thing to happen to her," an insider tells Us. "They love him." 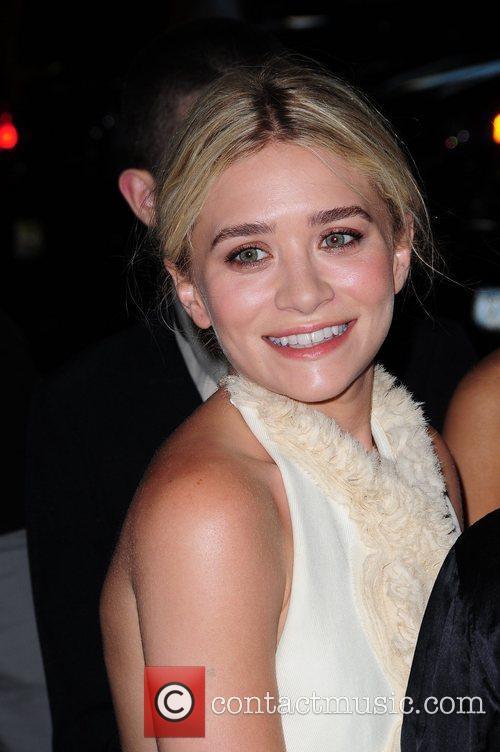 A wedding date and any further details are still to be announced, but it looks like the couple are taking their time.