The show will include mentions of Michelle Tanner, but that's about it.

Could the Full House reboot ever come close to the original? Not as far as the cast is concerned – Mary-Kate and Ashley Olsen, who played Michelle Tanner in the original, have not signed on for Fuller House. But the reboot is still marching on, according to Us Weekly, and it will not ignore the character entirely. So says Jodie Sweetin, a.k.a. Stephanie Tanner, who told Us Weekly Michelle is not going to become she who must not be named. 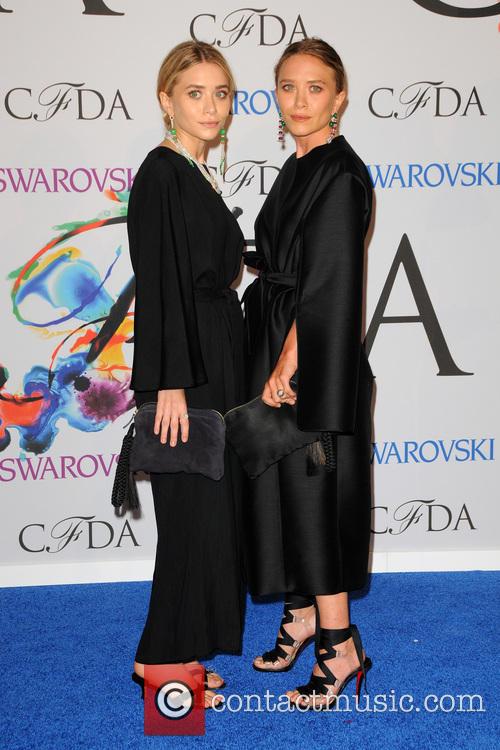 Michelle Tanner will not make an appearance on Fuller House, but she will not become she-who-must-not-be-named either.

“It’s not like were not talking about her,” Sweetin said on Thursday. “I love and support [Mary-Kate and Ashley], and I think we’re going to be just fine.”

Last month, around the same time of the reboot announcement, it was revealed that the Olsen twins had not signed on to reprise their role.

Bu Michelle will still have a “presence”, at least, though we are yet to find out what exactly that means.

“Although Ashley and Mary-Kate will not be a part of Fuller House, I know how much Full House has meant to them and they are still very much considered family,” executive producer Robert L. Boyett said in a statement to EW. “It has been exciting to see how they have built their professional careers, and I support their choice to focus on their fashion brands and various business endeavours. I appreciate their support and good wishes towards Fuller House.”