Mary J. Blige Reveals How She Stayed Relevant for 25 Years

Mary J Blige says being true to her fans and taking risks is the key to staying relevant.

Fresh from being named the most successful R&B artist of all time by Billboard magazine, Mary J. Blige has explained why she believes she has stayed relevant over the past 25 years. The singer - who releases her latest album The London Sessions on December 2 - was speaking on the red-carpet at the American Music Awards, where she also performed. 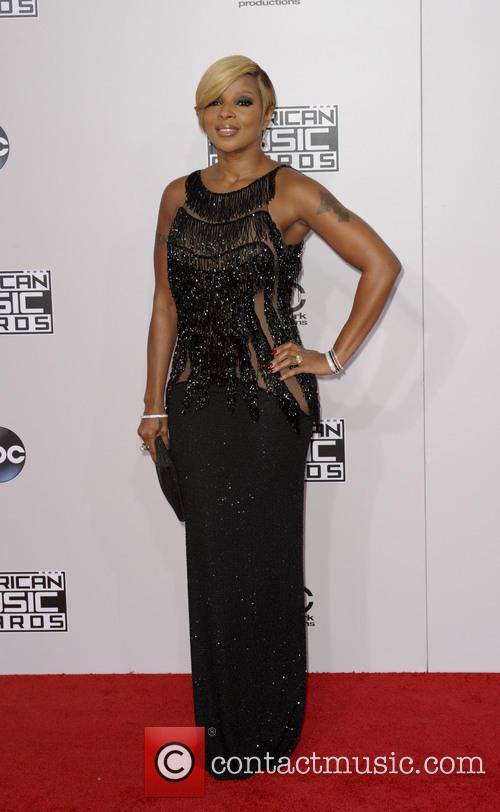 Mary J. Blige at the American Music Awards in 2014

"Being myself, but not being afraid to take risks" she said when asked the key to staying popular in an ever-changing music business, "Staying true to my fans and knowing they are the reason that have gotten me here. And staying rounded and spiritual and prayerful. Knowing that God is first. That's what did it. Not wavering at all."

Performing in a black ensemble, the legendary star performed Therapy - co-written by Sam Smith - from her latest album, telling Billboard afterwards, "It touched my heart because it's a topic that people don't like to talk about. I thought it would be nice to let people know, 'It's OK, you're not the only one,'"

Watch the interview with Mary J. Blige at the American Music Awards:

"I did it for myself," Blige she said of the record, which dropped in the UK on Monday (November 24). "Just to do something completely different that liberates me and that gets people listening. I'm just trying to get my art out there and be respected for that."