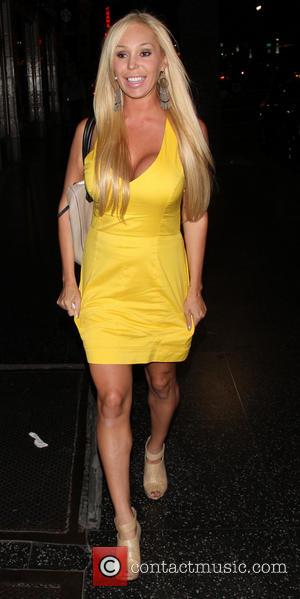 The adult film actress, who has a history of alcohol abuse, was travelling to Florida's Key West to attend the risque ABC (Anything But Clothes) party, but airline staff had trouble waking her up during a layover in Miami and had to call cops on to the plane.

Officers escorted the busty blonde into the terminal and then refused to allow her to board a connecting flight to Key West after reportedly discovering she had mixed booze with prescription medication, according to Tmz.com.

Abc party organisers sent a car to pick Carey up and drive the 33 year old to her destination.