The 76-year-old is tipped to take over from Berry on ‘The Great British Bake Off’.

‘The Great British Bake Off’ have reportedly found their replacement for the much loved Mary Berry, 76-year-old cookery writer Prue Leith.

Leith shares many similarities with her friend Berry and Channel 4 are said to be describing it as a “like for like” replacement, that will hopefully bring back viewers when the show returns later this year.

But for those of us who are unfamiliar, it’s time to get to know Prue Leith. 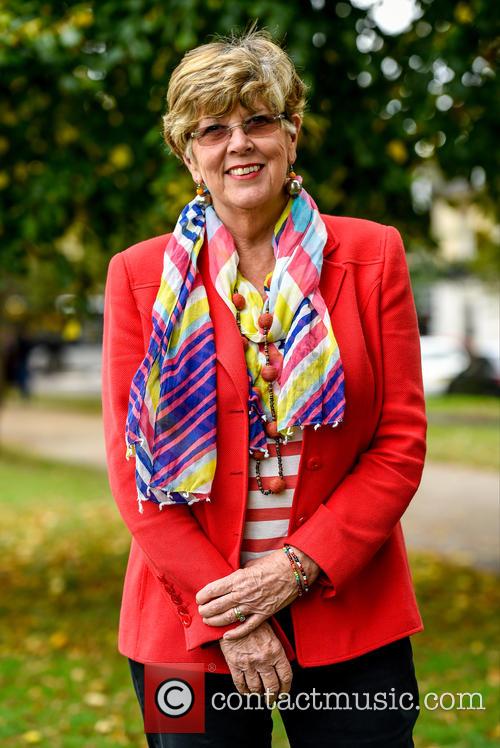 According to The Sun, in cookery circles Leith is “practically royalty”, thanks to her decades long career as a food writer, novelist, restaurateur and television presenter. At 76, Leith is the same age Berry was when she joined the baking show in 2010.

Born in South Africa in 1940, Leith tried various courses at Cape Town university, including Drama,  Fine Art, Architecture, before moving to France to to study the language. But instead of learning the language, Leith fell in love with the cuisine, deciding to take a cooking course at the Cordon Bleu in London.

Leith’s career began by catering for high-profile clients (including Princess Margaret), until she opened up her own restaurant, Leith’s, in 1969. In 1974 she founded Leiths School of Food and Wine, which she would eventually sell almost 20 years later, after it had reportedly reached a turnover of £15m. She then sold the Michelin starred Leith’s restaurant in 1995.

More: Mary Berry And Paul Hollywood Reunite For What Could Be The Last Time

Leith has worked as a columnist for publications including Daily Mail, Sunday Express and The Guardian. She has also published a number of cookery books, including Leiths Cookery Bible as well as seven novels.

Leith has also been open about her personal life, revealing in her memoir, Relish: My Life on a Plate that she had a 13-year affair with author Rayne Kruger, the husband of her mother’s best friend.

Kruger and Leith eventually wed in 1964 and stayed married until his death in 2002. In October 2016 Prue married retired designer John Playfair and admitted in a Daily Mail column she “never dreamed I’d fall in love again”.