Paul Hollywood, appearing on a talk show, explained how Mary Berry vandalised his car whilst the two were on 'The Great British Bake Off'.

Mary Berry could have faced criminal charges if her Great British Bake Off co-star Paul Hollywood had chosen to press charges! 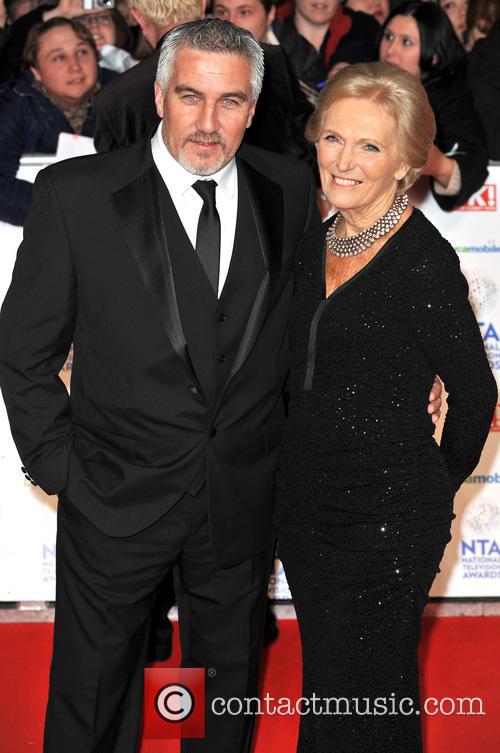 Paul Hollywood and Mary Berry at the 2014 National Television Awards.

Read More: Is The Great British Bake Off Really Too Smutty?

Hollywood appeared on The Jonathan Ross Show on 1st November and described an incident involved Mary Berry, his car and a marker pen!

After filming an episode of The Great British Bake Off, Hollywood was directed by security to his car. The security pointed out his car had been vandalised and someone had added graffiti to his car. The culprit was hardly a mystery as the vandal had signed the car 'Love Mary x'.

Hollywood explained how he had rung 79-year-old Berry and asked why she had vandalised his car. As Hollywood said "I phoned her up because she was on her way home and I said, 'Mary what are you doing?'" Mary responded with "'Oh! I thought it was just marvellous!'" 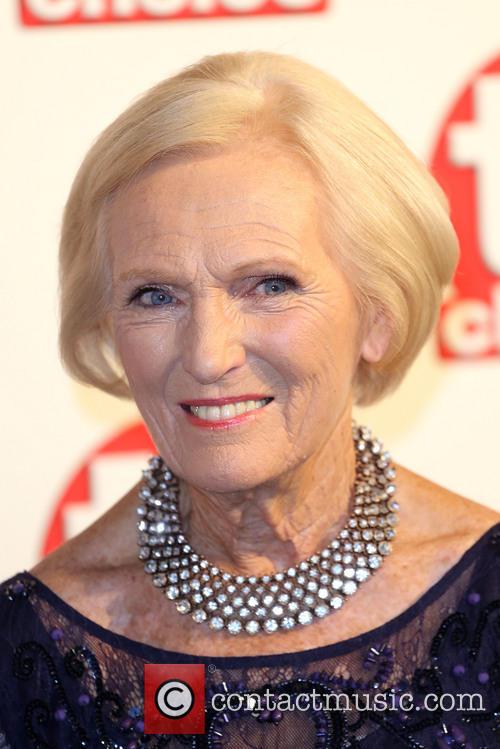 A police officer, evidently part of security, was also present at the scene and suggested Hollywood press charges against Berry. He seemed quite happy to give Berry a bit of a fright and joked "the police officer was there and she said, 'Would you like Mary arrested?' and I said, 'Yes I do, I want Mary arrested, criminal damage!'"

Of course Hollywood decided against pressing charges but did guilt trip Berry the next week. Whilst filming another episode, Hollywood told Berry he couldn't remove the permanent marker from his car. Berry, evidently guilt ridden, attempted to clean it off.

Hollywood said "I did get her back though because we were at Bake Off a week later and I couldn't get [the pen] off and I said to her, 'Mary, that's still on my car.' I caught her, she went outside with a wet wipe, so I left her there for about half an hour! It was quite funny, it did double the price!" 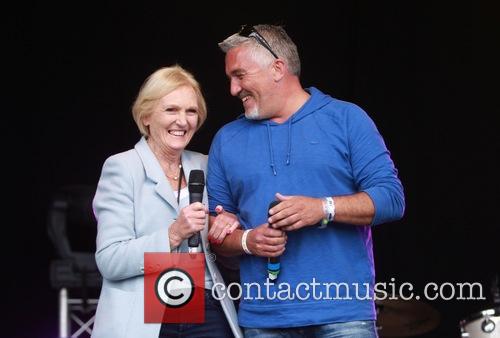 Mary Berry and Paul Hollywood at Car Fest in August 2014.