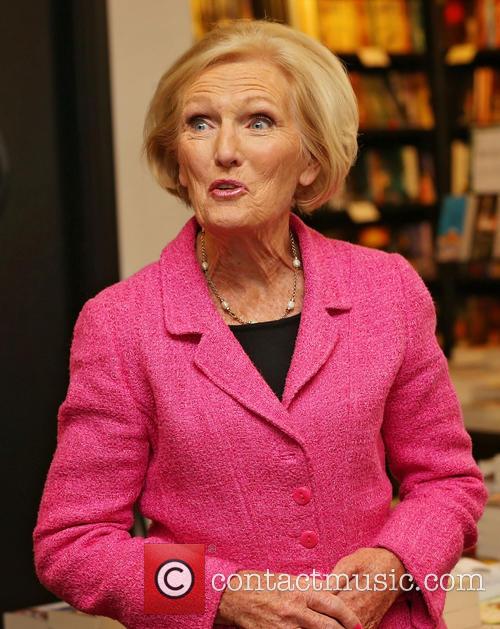 Mary Berry made the throwaway remark on Sunday's 'Foolproof Cooking'

One Delia fan seemed to take exception to the comment, writing “Mary Berry, I hope that wasn’t a dig at Delia. She might have written Cooking for One, but she has 27,000 friends round every fortnight!”

Did Mary Berry just burn Delia? "I'd never write a book, cooking for one"... pic.twitter.com/o8ENFxJdMF

This was a reference to her involvement with Norwich City Football Club, the Premier League team in whom she was the majority shareholder for many years until recently, still maintaining a financial interest in them now.

74 year old Delia recently appeared on ITV, just a few days before Berry’s apparent throwdown, to talk about her own future, saying she was hoping to live to see her centenary. “I’m very lucky my mother lived to 105 and was playing bridge at 104, so if you’ve got strong genes and I’m so lucky to be offered these things to do. I’ve got a very tolerant husband and my family support me.”

More: BBC could face £20 million battle to keep ‘The Great British Bake Off’