And so the biggest saga on British TV continues: baking Queen Mary Berry could set up a rival show with funny girls Mel and Sue in direct competition to Channel 4 as the Great British Bake Off leaves the BBC. 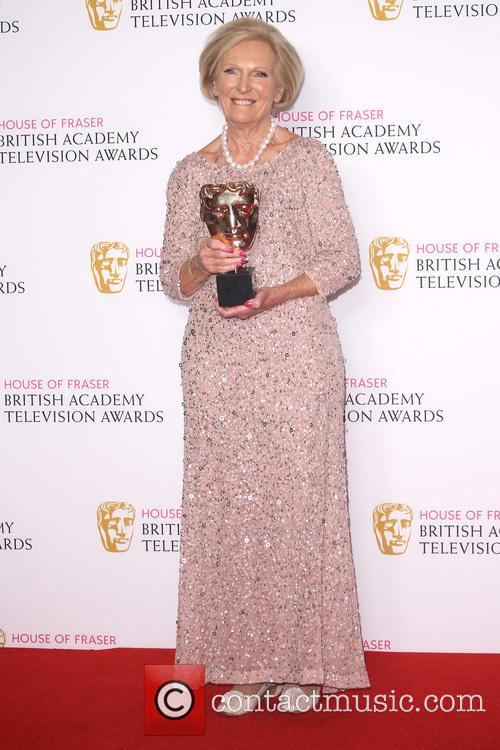 The new cookery programme could feature three out of the four Bake Off stars after Paul Hollywood was the only person from the original format to jump ship and head over to BBC’s newest rival.

Following the news that the BBC couldn’t keep Bake Off, sources at the corporation have said it is considering launching its own cookery competition.

Hollywood signed a three-year deal with Channel 4 reported to be worth around £1million - with the announcement coming shortly after Mary Berry revealed she would not be following the show out of loyalty to the BBC.

The BBC is understood to have told Berry, 81, she will be placed at the heart of their cookery competition’s new line-up and talks featuring Mel Giedroyc and Sue Perkins are apparently already under discussion.

MORE: This Will Be The Last Series Of Bake Off On The BBC

BBC’s director of content, Charlotte Moore, said there were plans to "cook up more unmissable shows with [Berry] in the future."

However, the BBC would face stiff opposition if it followed the format of Bake Off too closely with Channel 4 paying an alleged £75million to Love Productions for a three-year contract.