'Bake Off' may have disappeared from the BBC, but Mary Berry certainly hasn't.

‘The Great British Bake Off’ may have departed the BBC leaving millions mourning in its wake, but at least one person is already looking to the future, as Mary Berry has announced details of a new programme on the network combining British stately homes and food history.

Nearly two months ago, the nation was left surprised and saddened when the BBC lost the huge ratings winner to Channel 4 after producers Love Productions accepted a £75 million bid – promptly causing co-head judge Berry and co-hosts Mel Giedroyc and Sue Perkins to say they wouldn’t sign up for the new series. 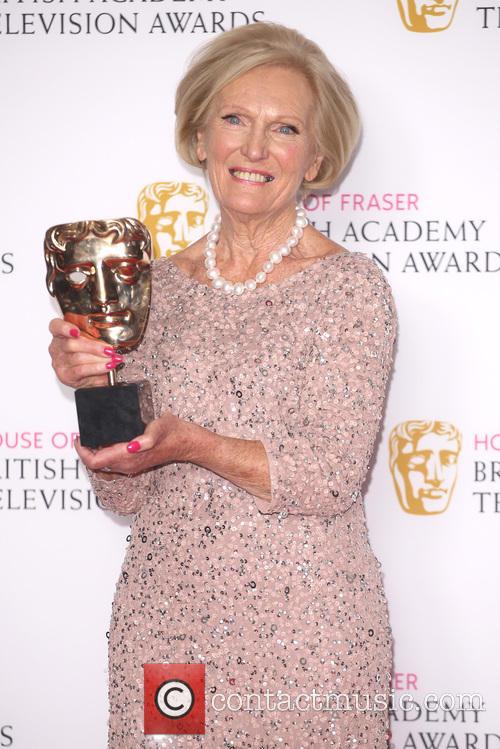 However, 81 year old Berry is pledging her allegiance to the BBC by unveiling details of ‘Mary Berry’s Secrets From Britain’s Great Houses’. As such, it keeps elements of ‘Bake Off’ – i.e. the stately home setting, and Berry herself – but it will move location each week and set about discovering culinary traditions across the country.

She’ll also speak to the present-day custodians of the residences, and showcase the grounds and history of the estates in each episode of the six-part series.

More: More misery for ‘Bake Off’ fans as the Comic Relief special is scrapped by the BBC

“I am so excited to be doing this new series with the BBC,” Berry said in a press release on Thursday (November 3rd). “I have always had an enquiring mind so I know I will be inspired by the great houses we visit.”

Director of content at the BBC, Charlotte Moore, said: “This series will be a real treat for BBC One viewers to go behind the scenes with Mary Berry and explore Britain's great houses through her love of cooking.”

No details of any broadcasting date have yet been confirmed.

More: Richard Ayoade becomes favourite to host ‘Bake Off’ on Channel 4, and fans are actually quite excited