A spokesperson for Berry has denied reports that she was always planning to leave the show after one more series.

A spokesperson for ‘Great British Bake Off’ judge Mary Berry has denied reports that she’s set to retire. The Sunday People claimed that the 81-year-old had been reluctant to sign on for three more years of the baking competition, which led producers to seek out a new home for the show. 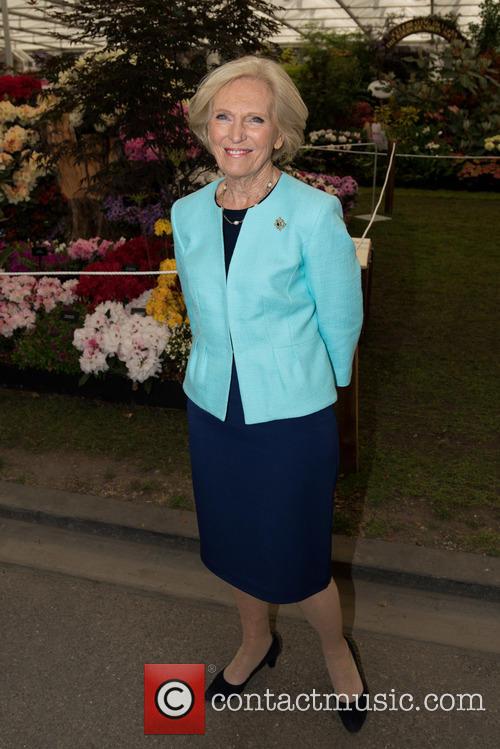 A source had told the Sunday People: “Mary loves the show, but she had made it clear she wouldn’t be able to give any long-term commitments. Two years from now, she does not expect to be working at the rate she is currently – and the production team were aware of this.”

But Berry’s longtime agent Fiona Lindsay has denied the reports, saying: "It has been reported that Mary only intends to work another year - that's simply wrong, she has lots of exciting projects coming up - including on TV with the BBC - and has absolutely no plans to retire.”

More: Is Geri Horner Being Lined Up To Present 'The Great British Bake Off?’

While Berry’s time on the ‘Bake Off’ may be over, it has been speculated that she could front a new rival BBC cooking show. Speaking to The Guardian a source said: “We have not ruled anything out and we could well reunite Mel, Sue and Mary. And yes, we could probably get a show out before Channel 4, if we chose to do so. We are looking lots of ideas, although we are not yet ready to make an announcement.”