The former 'EastEnders' actress spoke out against the damage that negative comments about physical appearance can do to young people.

Former soap actress and pop star Martine McCutcheon has recalled people commenting about her weight, saying she was treating “like a piece of meat” early on in her career.

McCutcheon, who was a national favourite in the role of Tiffany Mitchell on ‘EastEnders’ in the mid ‘90s, has revealed in a new interview with The Mirror the pressure she was put under when she started her career to stay thin, and said that many remarks have stayed with her to this day. 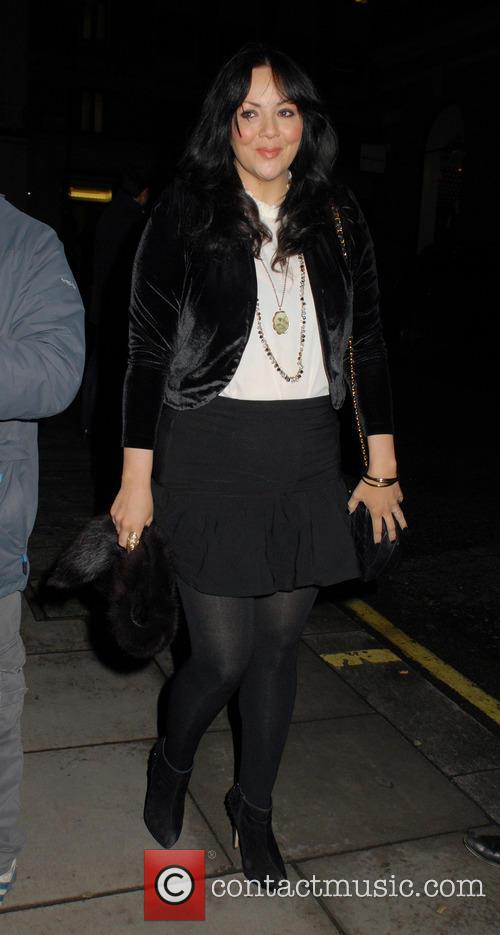 “Loads of times,” she replied when she was asked about the frequency of these cruel remarks by onlookers and industry insiders. “There were hundreds. People spoke about me like I was a piece of meat and I can’t believe that’s still going on in this day and age.”

“I’m sure people still say horrible things now, but it’s water off a duck’s back because I have an anchor within myself. But it’s so dangerous when you are younger.”

The Hackney-born actress’s showbiz career started at the tender age of 12, when she starred in an American advert for Kool-Aid, before going into modelling and a brief stint in the failed girl group Milan. She landed her role as the put-upon Tiffany on the BBC soap ‘EastEnders’ in 1995, which she held down for three years.

It was during this time that comments about her physique used to hit home the hardest. “I was always conscious of staying as thin as I could be. It looked better on camera, meant I could fit into size 8 samples sizes, and it was easier and more affordable with stylists. It was so nice to be sent a dress that actually fit.”

McCutcheon quit the role in 1998, pursuing a fleetingly successful pop career the next year with a UK Number 1 single first time out with ‘Perfect Moment’, before diminishing returns saw her dropped from her record label shortly after her third album Musicality vanished without trace in 2002.

Having filed for bankruptcy in early 2013, McCutcheon is now in a good place – both in her personal life as she and husband Jack McManus welcomed a son in February last year – and in terms of how she feels about her appearance. Now a size 12, she said she got “bored of the weight loss rollercoaster”.

More: “I’m truly so touched” – Martine McCutcheon thanks fans for their support after filing for bankruptcy 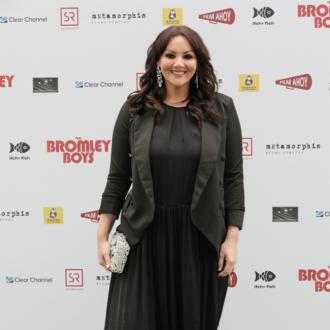 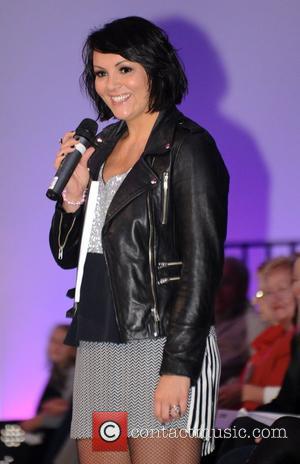 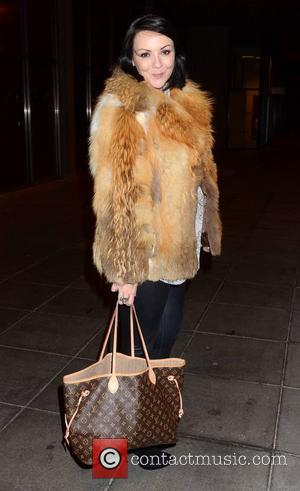 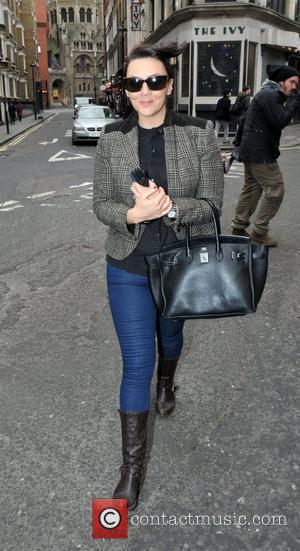