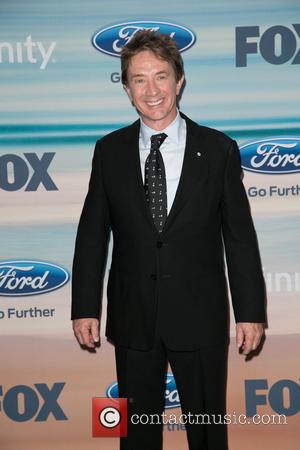 Skip E. Lowe, who hosted a long-running weekly show for public access cable television in the U.S., died at his home in Hollywood on Monday (22Sep14). He was 85.

He also appeared in the films Best Foot Forward, Song of the Open Road, Black Shampoo and the Dead End Kids comedy series. 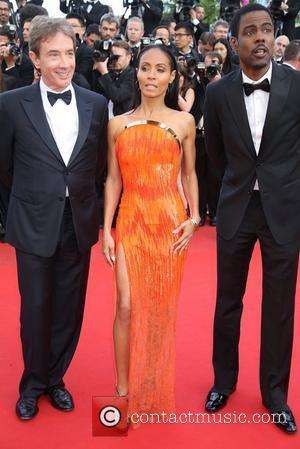 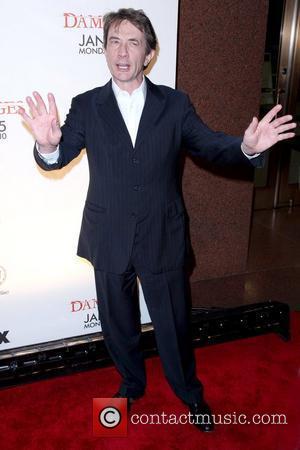 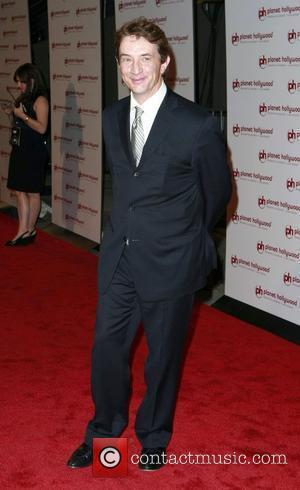 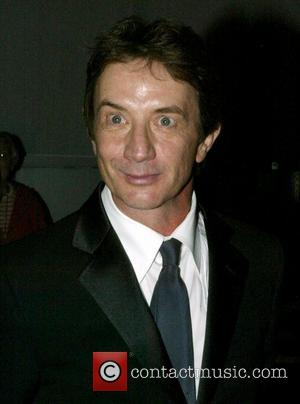