Martin Scorsese's 'The Wolf of Wall Street' has been praised by critics ahead of its US release on 25th December. The film is based on the true story of white collar criminal Jordan Belfort, played by Leonardo Di Caprio.

The Wolf of Wall Street has been highly praised by critics ahead of its US release. 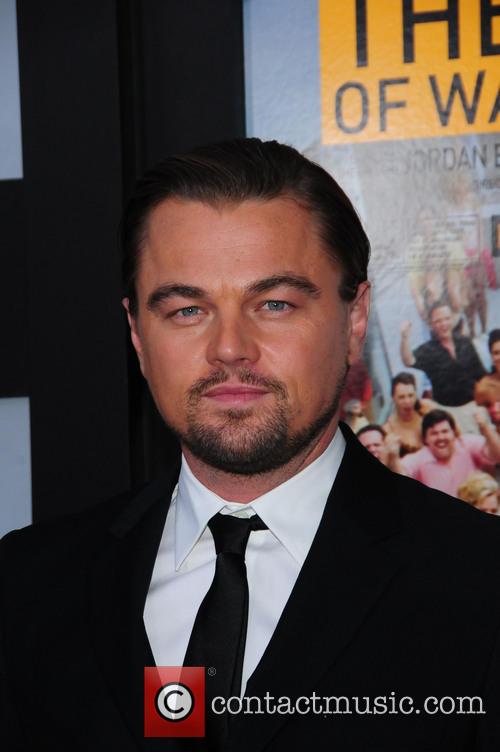 Leonardo Di Caprio at the US premiere of The Wolf of Wall Street.

The film is based on real events, namely the business dealings of Jordan Belfort, a New York stockbroker who promised his clients far more than he could deliver. He becomes gradually more embroiled in illegal activity and, after investigation by the FBI, is imprisoned for a string of fraudulent offences. The movie is based Belfort's autobiography which has been read worldwide. The writer of The Sopranos, Terence Winter, has adapted the autobiography into a screenplay.

Martin Scorsese and Leonardo di Caprio pair up again. They have worked together on a number of projects including The Aviator and Shutter Island. Di Caprio stars as Belfort and is supported by a stellar cast which include Jonah Hill (Superbad), Margot Robbie (About Time) and Matthew McConaughey (Dallas Buyers Club). 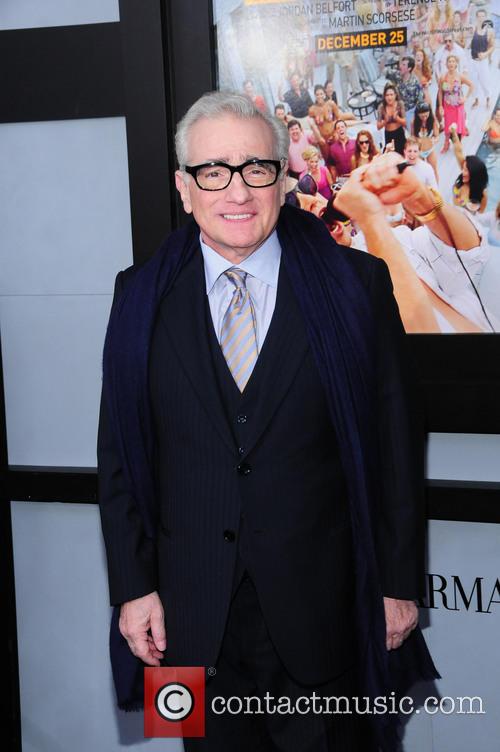 Reviews of the white collar crime drama have been largely positive with many critics commenting on how both Winter and Scorsese treat the frivolity of Belfort's lifestyle and crimes with dark humour. Some reviewers, such as Peter Travers (Rolling Stone) have praised this aspect of the film, writing "Working with a gutsy script by The Sopranos' Terence Winter, Scorsese is jabbing hard at America's jackpot culture. The laughs are merciless and nonstop, every one with a sting in its tail." Whilst others felt the film was "delivered, almost all the way through, at the same pitch of extreme aggression. It's relentless, deafening, deadening, and, finally, unilluminating" (David Denby, New Yorker).

One aspect critics do agree on is how like Scorsese's other work his latest film is. Damon Wise (Empire) felt the movie was "Scorsese's funniest and most focused film in a long time, a jet-black sex and drug-soaked comedy featuring a bravura performance by Leonardo Dicaprio." Claudia Puig (USA Today) agrees with Wise's positive review, writing The Wolf of Wall Street is, "Like Scorsese's After Hours, it's absurdly funny, though more akin to Goodfellas in substance and structure."

Watch the movie trailer for The Wolf of Wall Street:

The Wolf of Wall Street is released in the US on 25th December and in the UK on January 17th 2014. Cinema goers in Australia will be able to see the movie on January 23rd 2014. 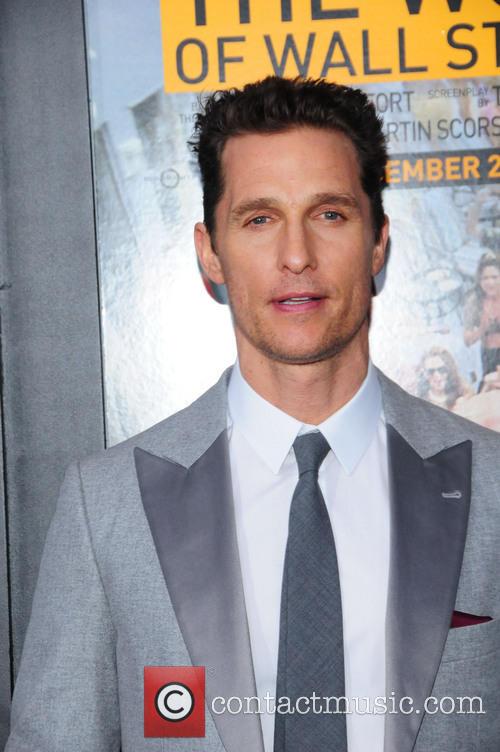 Matthew McConaughey also stars in The Wolf of Wall Street.