Ramones Documentary Movie To Be Directed By Martin Scorsese

The influential punk group celebrates its 40th anniversary in 2016.

Martin Scorsese is set to direct a documentary movie about the acclaimed New York punk band Ramones ahead of the fortieth anniversary of their debut album in 2016. In addition to the film, a book and a play are also in the pipeline as well as a new clutch of remasters and merchandise. 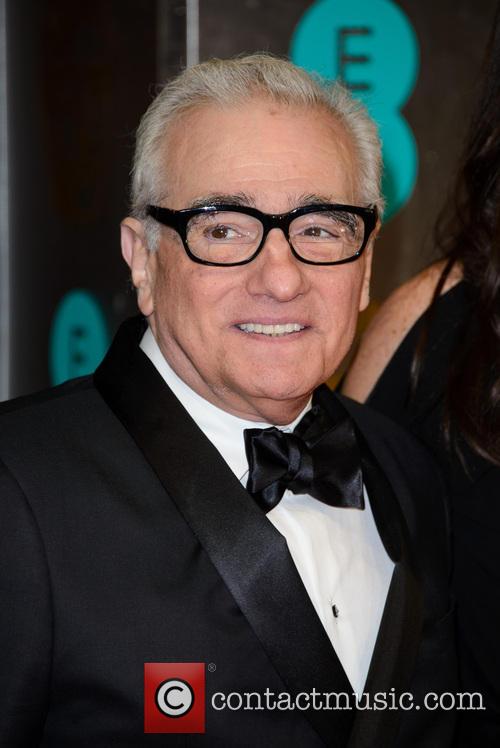 Martin Scorsese will helm a Ramones documentary film, set for release in 2016

‘Da Bruddas’’ self-titled record was released on April 23rd 1976, and played a huge part in the punk revolution that was to ensue over the following year on both sides of the Atlantic. It is regularly cited as one of the greatest and most influential albums in the history of pop.

Jeff Jampol, the current overseer of the Ramones’ estate, has released no further details about the upcoming movie other than that it will contain some previously unseen tour footage dating from the late ‘70s and early ‘80s. Scorsese's film will add to Jim Fields' excellent documentary End of the Century, which was made in 2003 to celebrate the Ramones' thirtieth anniversary.

Asked about the current flurry of activity and attention around the band, Jampol said “we have offers all the time for movies and plays and cartoons. It's been like that since the beginning, but now is the time to make it all happen because the Ramones are bigger than ever. Everybody loves them."

The news comes soon after the death of drummer Tommy Ramone, the last of the original four members of the group to pass on. Lead singer Joey died in 2001, followed by bassist Dee Dee the next year and guitarist Johnny in 2004.

Work is not likely to start for a little while yet, as Scorsese has a number of existing projects on the go. He recently announced a prequel TV series to his 2010 film Shutter Island that’s likely to be picked up by HBO, as well as a TV adaptation of 2002 movie Gangs of New York. He’s also currently working on a movie biopic of Frank Sinatra.